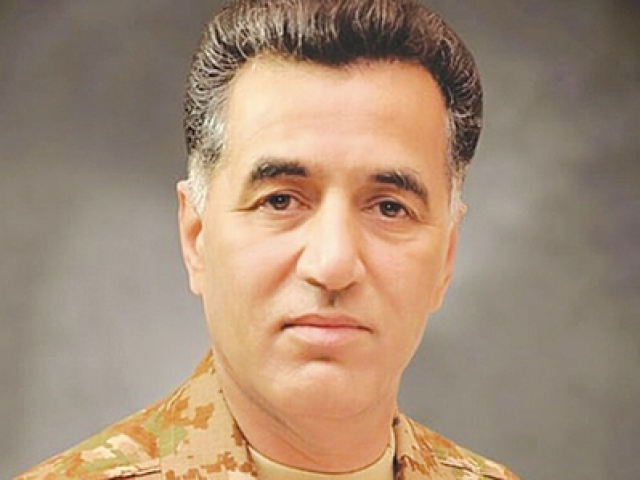 Gen Faiz was promoted to the rank of Lieutenant General in April and then was posted as adjutant General at the General Headquarters in Rawalpindi.

He had served in the ISI for two-and-a-half years before being promoted to Lt Gen.

He would now return to head the ISI, replacing Lt Gen Syed Asim Munir Ahmed Shah, who barely served in the agency for only a few months.

It was not clear what prompted the change as usually DG ISI serves for three years.

The Inter-Services Public Relations (ISPR) confirmed the reshuffle in a statement. The outgoing DG ISI Gen Munir has been posted as Corps Commander Gujranwala.

$3.4b loan to Pakistan not finalised yet: Asian Development Bank