Ministry to set up agriculture task force in Punjab

Ministry to set up agriculture task force in Punjab 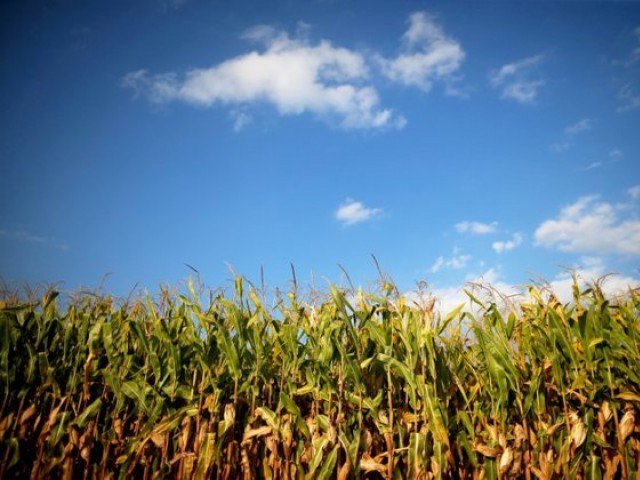 Federal Minister for Science and Technology Fawad Chaudhry said that the ministry will set up an agriculture technology taskforce which will be led by the University of Agriculture Faisalabad (UAF) Vice Chancellor Dr Muhammad Ashraf.

The purpose of the task force is to strengthen academia-industry links, to reduce the agricultural import bill and address different agriculture issues.

He expressed these views on Saturday while chairing a meeting of deans and directors from the varsity at the Syndicate Room. The vice chancellor also briefed the meeting about the varsity’s contributions to education, science, technology and agriculture.

The minister maintained that access to good quality seeds was a major problem for the farming community as markets are inundated with poor quality seeds which are hampering the process of achieving results in the sector.

He said that poor quality pesticides were also one of the major hurdles towards reaching the sector’s true potential. He said that the university should devise standards for seed and pesticides and implement them across the country.

He said that food authorities in every province have their own rules and regulations. These need to be made uniform across the board. A national food policy will be mapped out with the help of food experts from the varsity.

He stated that many countries including South Korea, Malaysia and India, that gained independence around the same time, were excelling in the areas of science and technology. However, Pakistan is still unable to excel in these sectors, he lamented.

He revealed that the government has allocated a record budget of Rs43 billion for Science and Technology. He said that a science fair will be staged in the coming months in order to showcase and encourage ideas and technology. He added that they would invite applications by July 15.

He stated that every citizen has to play a role in the ‘Clean and Green Pakistan’ campaign. He said that women in Khyber Pakhtunkhwa are also taking part in the plantation drive and have also developed nurseries in their lands. It is not only increasing their income but is also boosting greenery in the country, he said.