Pixel, iPhone to have camera 'bulge' in new devices

Pixel, iPhone to have camera 'bulge' in new devices

Google and Apple aren’t the only compan­ies that have them recent­ly
By Tech Desk
Published: June 17, 2019
Tweet Email 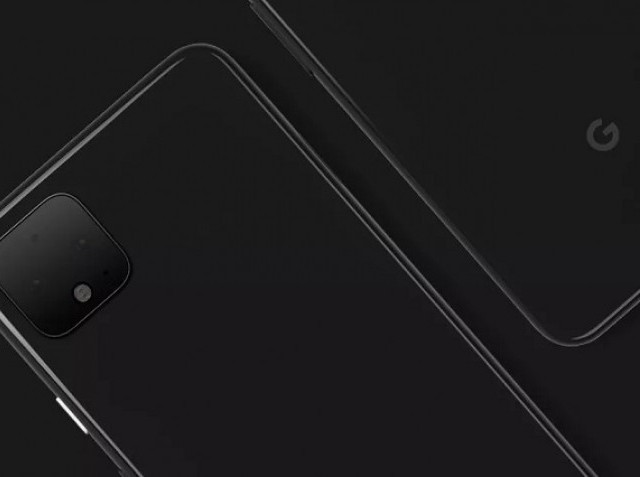 Google has revealed design for its Pixel 4 camera phone and there is a huge square-shaped camera module at the back. The company revealed the design in a tweet.

Well, since there seems to be some interest, here you go! Wait ’til you see what it can do. #Pixel4 pic.twitter.com/RnpTNZXEI1

“Wait ‘til you see what it can do,” the Pixel team tweeted.

The massive camera bulge, which has two cameras, a sensor and a flash, is something its users will have to adjust to. At the bottom right, there is a tiny dot which probably can be a microphone. There is a classic company’s White or Grey logo at the back, however there is no rear fingerprint scanner.

Apple’s iPhone 11 design leaks also show that the upcoming device will have a giant camera bulge at the back. Google and Apple aren’t the only companies that have them recently. The Huawei Mate 20 Pro and Nokia 808 PureView models had them years ago promising better quality pictures while sacrificing the aesthetic feel.

Now that the precedent has been set, we can see such designs in other smartphones also.

When companies try to make their smartphones better, they are bound to experiment with new things in the device. But, there is only so much room at the back where new parts can be put in without ruing the design of the phone.

There are ways to make phones better without making them look terrible, but since Google and Apple have rolled out news designs it seems that users will see a new camera module for a few years now.