This was after the star said the accusa­tion was false
By Entertainment Desk
Published: June 14, 2019
Tweet Email 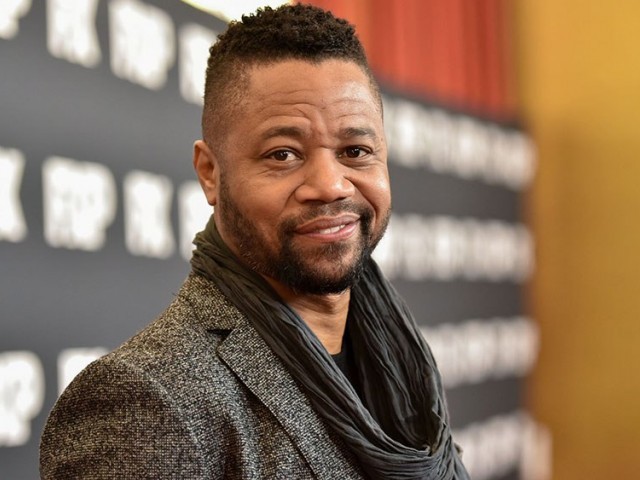 Seems like another Hollywood star has landed in hot water, as Oscar-winning actor Cuba Gooding Jr. was arrested in New York city for allegedly groping a woman.

The 51-year-old actor surrendered earlier in the day, arriving at the police station surrounded by his legal team. A large group of reporters were there to greet him as he stepped out of the car.

“Mr. Gooding is in custody, charges are pending,” Det. Denise Moroney of the NYC Police Department told THR shortly after he arrived.

The actor’s attorney said that Gooding planned to surrender to police.

Gooding also earlier said the accusation was false and cameras at the bar would show he did nothing wrong. “I trust the system and let the process speak for itself,” he said then.

The alleged incident occurred at the Magic Hour Rooftop Bar and Lounge in Midtown Manhattan, USA. Gooding and the person making the accusation reportedly got into an altercation after the alleged groping.

“The NYPD takes sexual assault extremely seriously, and urges anyone who has been a victim to file a police report so we can perform a comprehensive investigation, and offer support and services to survivors,” US police said in a statement.