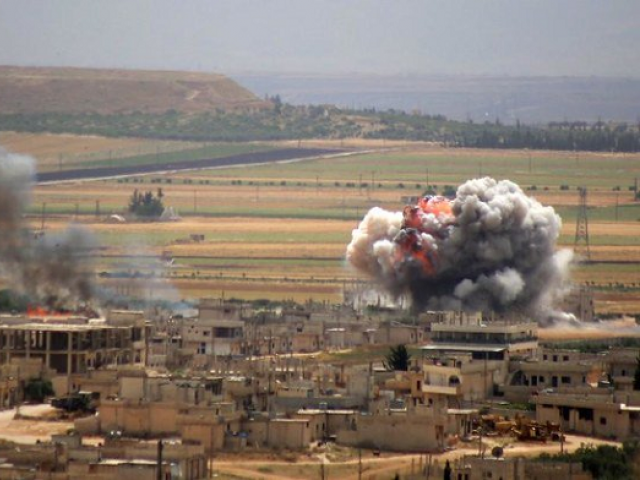 BEIRUT: Regime and Russian air strikes and shelling killed at least 28 people including seven civilians in embattled northwest Syria, a war monitor said on Friday, despite a ceasefire announced by Moscow.

The civilians were killed in regime air strikes and shelling on the south of Idlib province and the north of Hama province on Thursday, the Syrian Observatory for Human Rights said.