As per the docume­nts, big chunk of fiscal year’s budget goes to BISP
By Shabbir Hussain
Published: June 12, 2019
Tweet Email 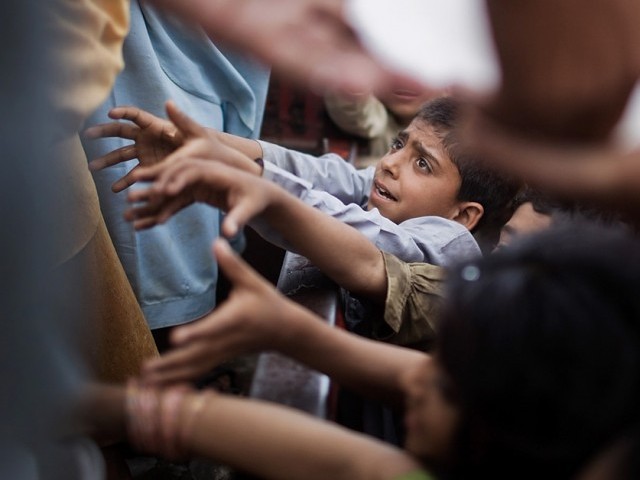 ISLAMABAD: The federal government has recommended an allocation of Rs187.93 billion of non-development fund for poverty alleviation in the next fiscal year budget.

The biggest share of the fund is proposed for Benazir Income Support Programme (BISP) that stands at Rs180 billion, which is Rs62 billion higher than its budget for the outgoing fiscal year. For 2018-19, the government had reserved Rs118 billion for the programme.

According to draft of the budget, Centre has proposed an increase of Rs500 in the quarterly payments made to 5.7 million BISP recipients after which each deserving household will be given Rs5,500 on quarterly basis.

In addition, the scholarship amount given on quarterly basis to 3.2 million deserving girls attending government schools will be increased to Rs1,000, an increase of Rs250 from the previous allocation. Further, the Waseela-e-Taleem programme will be extended from 50 districts to 100 districts.

The federal government has also earmarked Rs2.15 billion in the next fiscal year’s budget for Pakistan Poverty Alleviation Fund, while Rs5.653 billion has been proposed for financial assistance given to poor families by Pakistan Bait-ul-Maal.

The government has also planned to launch a new ration card scheme to provide “healthy food” to one million deserving individuals through its Ehsas Programme. Furthermore, 80,000 people will be given interest-free loans every month, says the document.