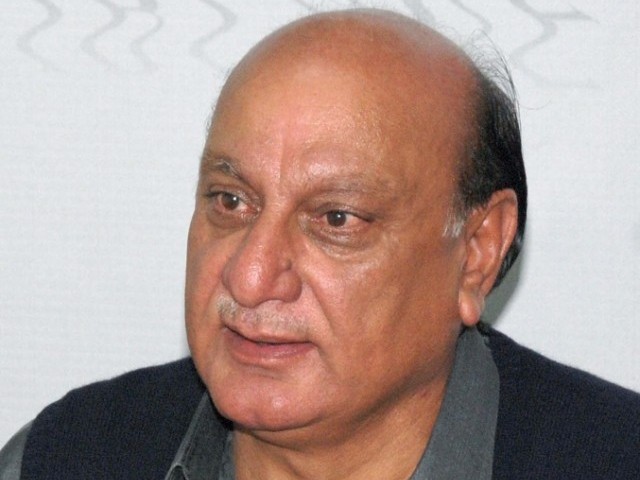 LAHORE: Punjab Law Minister Basharat Raja has claimed that the government would bring a ‘pro-people’ budget despite the poor state of the economy.

He expressed these views while giving a pre-session media briefing in Punjab Assembly.

Applauding the federal government’s budget, the minister said they were all set to present a good budget which would provide relief to the poor masses.

“Poor public reaction on the arrest of Asif Ali Zardari and Hamza Shehbaz showed that the people support Imran Khan’s firm stand on the eradication of corruption from the country. It is a fact that Imran Khan broke this vicious nexus of the corrupt politicians after a long struggle,” he remarked.

The law minister connected the present price hike to the foreign debts and loans in billions and trillions borrowed by the former two governments.

He was of the view that legislation was the primary function of the assembly and so far 17 bills have been passed in just eight months of the government.

Talking about the reference of superior court judges, the provincial law minister said the Chief Justice of Pakistan has already made it clear that the fate of the reference would be decided by the judiciary itself and not by the government.