This isn’t just about personalities

This isn’t just about personalities

It brings many of us enormo­us joy to see that justic­e in Pakist­an is headed toward blindn­ess
By Imran Jan
Published: June 13, 2019
Tweet Email 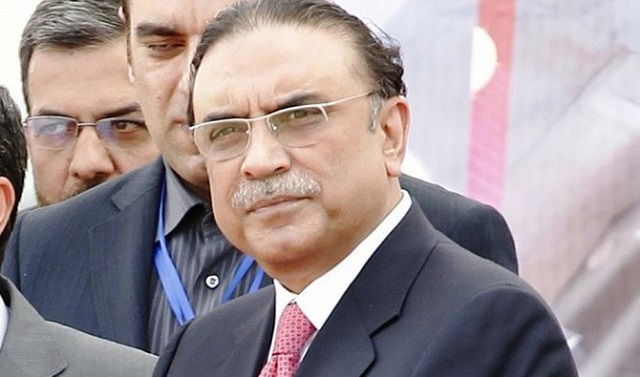 They say justice is blind. It brings many of us enormous joy to see that justice in Pakistan is headed toward blindness. Let me set the record straight here: many are gleeful, not necessarily because it is Asif Ali Zardari — the man who earned the reputation of ‘Mr Ten Percent’ — finally arrested and prosecuted or Hamza Shehbaz or Nawaz Sharif for that matter. This is not about an individual, it is rather about the idea of justice and more precisely and very importantly, this is about the idea of prosecuting the powerful and the wealthy.

People are happy because there is an urge in society that wants to see power being prosecuted and punished, which was unheard of in Pakistan until very recently. While it is the personalities — Zardari and Nawaz — that are the target of such an urge of society overall, the underlying factor driving this urge is their actions. It is about their actions not their identity. Similarly, we shouldn’t be cheering seeing Zardari, Nawaz, and Hamza behind bars, we should rather be cheering seeing power being prosecuted and punished. We should be cheering the idea of justice.

There is something very intoxicating about the idea of prosecuting and punishing the powerful and the wealthy in a society who had been enjoying impunity for long. This is crime versus justice. This is not Zardari and Nawaz duo versus Imran Khan.

Many would have us all believe that it is personality-driven because it is such a convenient scapegoat to label this entire prosecution of corruption as personality-driven. This narrative helps conveniently change the topic from corruption to political victimisation. However, the truth is that it is justice-driven. The purpose is to deter future crimes and corruption. The idea is to make power pay for its crimes and end impunity. Nobody, regardless of power and wealth, should have a firewall against justice. Charges were always levelled by opponents just to be dropped later as part of a deal. The era of such political brinkmanship is coming to an end. Pakistan has gained an informed citizenry.

There are opinion makers who are pushing the narrative of questioning what benefit the average masses would have from seeing Zardari or Hamza or Nawaz behind bars. The life of an average man on the street may or may not see any positive result. I will ask a simple question: what benefit do people get every day from sending their children to school? This is not about getting the results right away. We are in this situation because of this very inattention to massive acts of corruption. What benefit would Muslims have if Christians in Pakistan are given equal job opportunities? What benefits would everyone have if the transgender community of Pakistan is given special job quotas?

This is about doing the right thing. This is about attaining the higher moral ground. This is about justice and equality. While they may be punch lines for some, for many they are the meaning of life. One of the most sinful acts one can indulge in is inaction; not doing something about changing one’s situation. And we as a nation have achieved mastery in committing that sin.

Water gets cleaner and purer as long as it is moving. Static water gets dirty and impure. For acts of corruption, our default reaction had been inaction. Hopefully, we can soon return to the survival of the fittest rather than the business schools’ newfangled enforced concept of the survival of the fattest. The fattest now belong to the prison. Dr King said, “The arc of the moral universe is long, but it bends toward justice.”