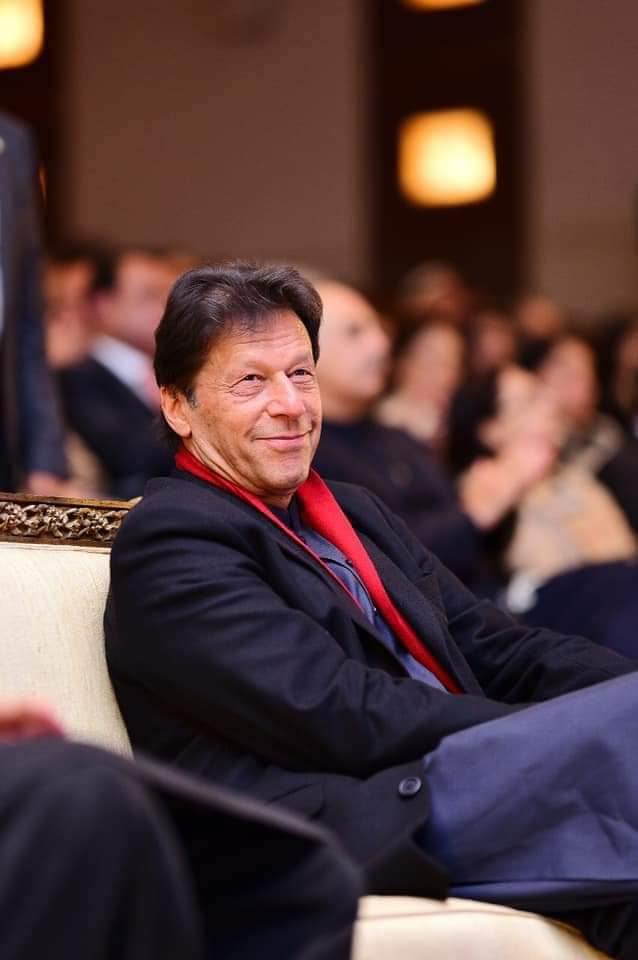 In a post on Twitter, the premier accused these individuals of “seeking refuge behind democracy” and said it was now “time to treat them as criminals”.

PM Imran said such elements “have damaged our nation and impoverished our people” and emphasised the need to ensure they receive no special treatment.

“No protocol shd be extended to them. Where are plunderers of public wealth given such special treatment? Time to treat them as criminals,” said the prime minister.

Time for nation to stop glorifying money launderers who have damaged our nation & impoverished our ppl & now seeking refuge behind "democracy". No protocol shd be extended to them. Where are plunderers of public wealth given such special treatment? Time to treat them as criminals

In his address to the nation around Tuesday midnight, PM Imran came down hard on opposition members and announced the formation of a high-powered commission to probe the massive Rs24,000 billion debt piled up in the last 10 years.

The commission would comprise officials of the Federal Investigation Agency (FIA), Intelligence Bureau (IB), Inter-Services Intelligence (ISI), Federal Board of Revenue (FBR) and Securities and Exchange Commission of Pakistan (SECP).

“I’m coming after everyone who plundered public wealth,” said the prime minister, warning that under no circumstance would he be “strong-armed” into ending the ongoing accountability drive.

On Tuesday, Hamza Shehbaz, the leader of the opposition in the Punjab Assembly, was taken into custody by the National Accountability Bureau (NAB) after his pre-arrest bail was rejected by the Lahore High Court in a corruption reference.