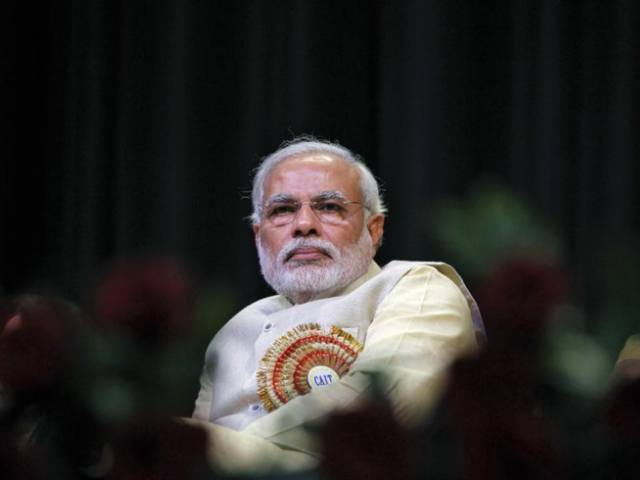 According to Hindustan Times, PM Modi will fly via Oman and Iran to reach Kyrgyzstan’s capital Bishkek.

A spokesperson for the Indian foreign ministry said New Delhi had explored two options for the route to be taken by the VVIP aircraft to Bishkek, added the Indian publication.

“A decision has now been taken that the VVIP aircraft will fly via Oman, Iran and Central Asian countries on the way to Bishkek,” the foreign ministry statement said.

However, according to Pakistani government sources, PM Modi’s aircraft will use Pakistani airspace via the southern air corridor, opened earlier in March for overflights by Indian commercial aircraft.

Prime Minister Imran Khan and his Indian counterpart are both scheduled to attend a meeting of the Shanghai Cooperation Organisation (SCO) in Kyrgyzstan from June 13 to 14.

Pakistan’s airspace along the eastern border with India is expected to remain closed until June 14, in a recent extension, following the February 27 stand-off between the two arch-rival nations.