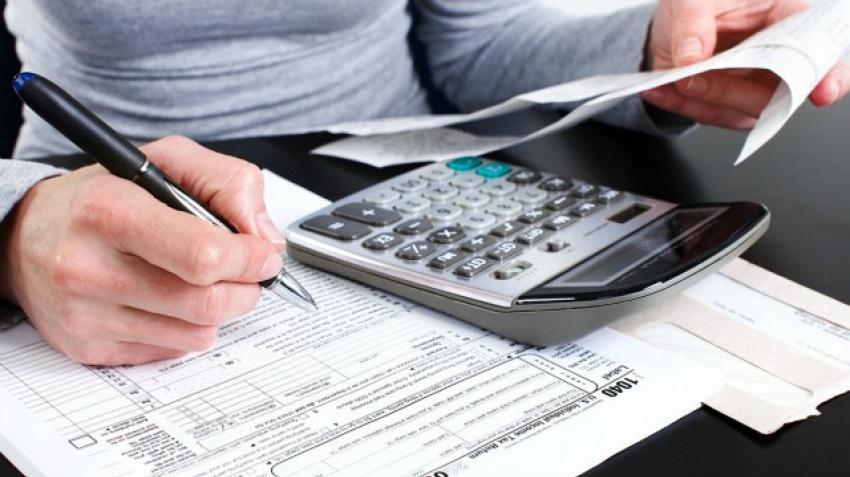 ISLAMABAD: The government has increased subsidy allocation by 55.4% in the first budget of its tenure for the fiscal year 2019-20 in an effort to provide some relief for consumers of energy and commodities.

According to the budget book, the subsidy has been estimated at Rs271.5 billion for the upcoming fiscal year (FY20), which is 55.4% and 6.5% higher than budgetary and revised estimates for the outgoing fiscal year 2018-19.

In FY19, the government initially estimated disbursement of Rs174.74 billion in subsidy, but later the projection was raised to Rs254.99 billion. It came due to the grant of subsidy to K-Electric and state-owned power distribution companies on account of the support package for industrial consumers and also because of increase in subsidy for the Water and Power Development Authority (Wapda)/Pakistan Electric Power Company (Pepco).

For the next fiscal year, the subsidy for Wapda and Pepco constitutes the major component with a 70.3% share in total allocation followed by subsidy to K-Electric with 21.9% share, Utility Stores Corporation (USC) 5.7% and Pakistan Agricultural Storage and Services Corporation 8%.

With the fresh allocation, the government expects to provide some cushion for the consumers of electricity, wheat, sugar and Ramazan package.

However, it did not allocate any subsidy on the sale of pulses, rice, and tea at lower prices. It also remains unclear whether the government will be able to keep itself within the ceiling or overshoot the target as happened in the outgoing year.

According to budget documents, Rs191 billion has been set aside for the grant of subsidy to power companies, excluding K-Electric. An amount of Rs134 billion had been earmarked in the outgoing fiscal year but it was revised upwards to Rs189.9 billion.

Of the total allocation for FY20, Rs162 billion will cover tariff differential claims of power distribution companies compared to Rs105 billion in the outgoing fiscal year. However, actual disbursements in the outgoing year went up to Rs130 billion according to the revised budget estimates.

Separately, Rs8 billion has been set aside for giving subsidy to agricultural tube wells in Balochistan next year. In comparison, Rs5 billion had been allocated in FY19.

Wapda will get a subsidy of Rs18 billion in the next fiscal year to pick up receivables from the districts merged with Khyber-Pakhtunkhwa compared to Rs12 billion in the outgoing year.

It will receive Rs3 billion on account of tariff differential for Azad Jammu and Kashmir compared to Rs12 billion in the current year. The amount jumped up to Rs43 billion according to revised estimates for FY19. For the Karachi power utility, the government has allocated Rs59.5 billion for the next fiscal year. It had allocated Rs15.4 billion in the outgoing fiscal year but the actual amount swelled to Rs40.5 billion.

The government has slashed the subsidy on the sale of commodities in the next fiscal year as the USC will receive Rs5.5 billion compared to Rs6 billion in the outgoing year. Of this, Rs3 billion will be spent on clearing arrears of sugar sale and Rs2.5 billion will cover the Ramazan package.

The cushion for Passco has been pushed down to Rs18.294 billion against the target of Rs19.045 billion for the current year. The government has allocated Rs15.5 billion for wheat purchase and keeping its reserves to stabilise market prices. It had set aside Rs300 million for the outgoing fiscal year for wheat sale in tribal areas but no money has been allocated for the next year.

The government had earmarked Rs2 billion in order to provide support for sugar export in the outgoing financial year, but no money has been allocated for FY20.