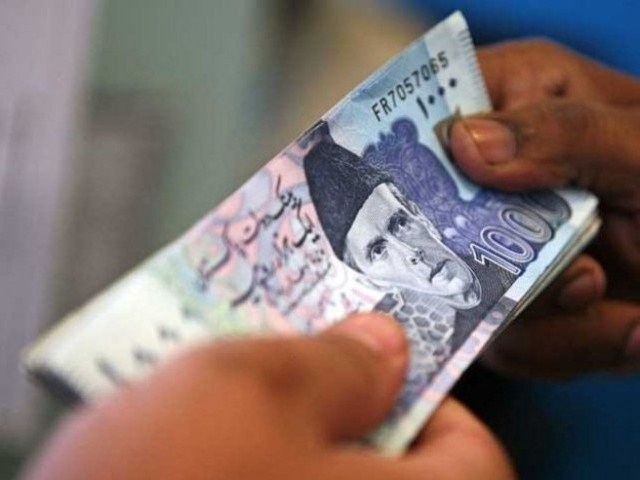 ISLAMABAD: The federal government has projected that it will spend Rs3.98 trillion on public debt retirement in the upcoming fiscal year 2019-20 including foreign loan repayments and payment of interest on the huge debt pile.

The government projected to pay Rs2.2 trillion on public debt retirement in fiscal year 2018-19. However, it spent Rs2.91 trillion according to revised budget estimates in the outgoing financial year.

It estimated spending of Rs1.391 trillion on paying mark-up on domestic debt but actual amount soared to Rs1.68 trillion in the outgoing year. It also estimated Rs229.23 billion mark-up payment on foreign loan but the figure jumped to Rs305.75 billion.

The current expenditure for the outgoing financial year rose Rs809 billion according to the revised budget estimates.

In the current expenditure, the government will spend Rs1.095 trillion on repaying foreign loans in the next fiscal year.

For the outgoing year, Rs1.62 trillion had been earmarked to pay mark-up on foreign and domestic loans, but the target was later revised upwards to Rs1.987 trillion following increase in government borrowing.

Economists believe pressure will mount on the already shrinking foreign currency reserves of the central bank with the huge debt servicing requirement.

According to budget documents, the external receipts in 2019-20 have been projected at Rs3.032 trillion, which are higher by 171.2% and 116.1% compared with budget and revised estimates respectively for the outgoing financial year.

According to revised estimates, it expected the receipt of Rs1.403 trillion because of increase in loans from commercial banks.

For the outgoing fiscal year, a flow of Rs1.079 trillion was expected on account of external loans, which also included project loans. Now, the government has revised the target upwards to Rs1.35 trillion. It has projected Rs2.99 trillion in external loans for the next fiscal year.

From the Islamic Development Bank, the government had estimated the receipt of Rs117 billion in the outgoing year, but now it is hoping to get Rs99.3 billion according to revised estimates. For next year, it has targeted to receive Rs165 billion from the bank.

In the outgoing year, Rs234 billion was expected to be raised through Sukuk (Islamic bond) and Eurobond, but later the figure was revised upwards to Rs543.95 billion. Next year, Rs300 billion is expected to be borrowed through bond float.

The government had budgeted borrowing of Rs351 billion from commercial banks in the outgoing year, but the amount came down to Rs6.8 billion according to revised estimates. The target for next year has been fixed at Rs450 billion.

The government received Rs275 billion from China on account of SAFE deposits and Rs5.51 billion from Eco Trade Bank during the current financial year.

PTI govt to go all out for Rs5.5 trillion tax