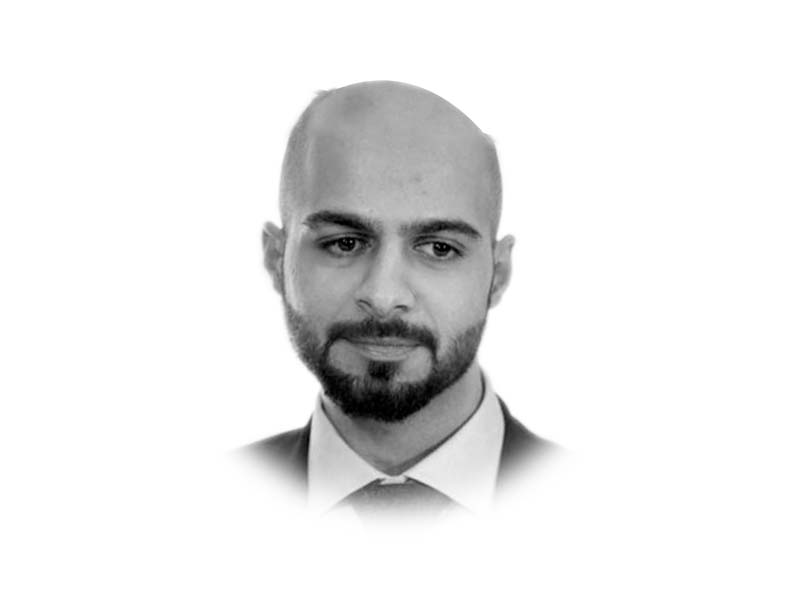 The writer has a business administration and marketing background and is an upcoming private entrepreneur in Islamabad. He can be reached at saad.gul2@gmail.com

We all know that air pollution poses substantial health risks. All across Pakistan — especially in industrial cities like Karachi, Faisalabad, Gujrat, and Lahore — millions of people live and work in spaces where the average air pollution levels are way above the maximum limits recommended by the World Health Organisation (WHO).

Air pollution is a ‘public health emergency’, according to the WHO, with more than 90% of the global population enduring toxic outdoor air. New analysis indicates 8.8 million early deaths each year — twice earlier approximations — making air pollution a bigger killer than tobacco smoking.

Can anyone even fathom what will happen to our extremely vulnerable, ill, poor, uneducated and unaware masses if we continue to ignore air pollution? While Pakistanis are suffering harm — from head to toe i.e. dementia, heart and lung disease, fertility problems and reduced intelligence — our selfish, self-centred and narcissistic policymakers politicians and bureaucrats are still comfortable and unmoved.

How come a problem that kills nearly five million Asians every year goes unreported in mainstream media? The state and quality of the thoughts of our media, politicians and policymakers is reflective of the state of affairs — dense, dark, abysmal and catastrophic.

Amidst all this melancholy and grim environment around us, there is a glimmer of hope. Justice Jawad Hasan, of Lahore High Court, seems to have taken note of this. While hearing a petition related to controlling environmental pollution in the country on May 21, he directed that every citizen building a home in any housing society must plant at least two trees in order to curb environmental pollution.

The court has also, during the past five months, taken action (summoned detailed reports) against factories which are contributing to pollution.

Similarly, PM’s Adviser on Climate Change Malik Amin Aslam recently stated before a conference that up to 37 per cent of the vehicle systems in the country will be converted to electric cars by the year 2030.

We just have to bear in mind that in the next decade or two, environmental pollution from vehicles, population growth (CO2 emissions), fossil fuel emissions from power plants, deforestation, water pollution and radiation will considerably increase.

We increasingly know what the problem is. What we now need are solutions — actionable steps that can be implemented relatively easily. Here are the three areas we should focus on to restore the basic human right of breathing clean air.

Firstly, we have to have established emission controls which focus on emissions that lead to the formation of fine particulate matter (PM2.5). This can be done by improving emission standards for road vehicles with a special focus on regulation of light and heavy-duty diesel vehicles as well as enforcing mandatory checks and repairs for vehicles. Moreover, we have to introduce advanced emission standards in industries.

Secondly, there is need to reduce the burning of agricultural and municipal solid waste; prevent forest and peat land fires; go for proper management of livestock manure; and strictly enforce bans on open burning of household waste and emissions standards for Brick kilns (stone ovens).

Thirdly, we have to embrace measures contributing to development priority goals with benefits for air quality. This includes using clean fuels — electricity, natural gas, liquefied petroleum gas (LPG) in cities, and LPG and advanced biomass cooking and heating stoves in rural areas, and substitute of coal by briquettes.

Last but not the least, there is need to promote and incentivise wind, solar and hydro power for generating electricity; encourage a shift from private passenger vehicles to public transport or making Pakistan bike-friendly; and solidify waste management by encouraging centralised waste collection with source separation and treatment.