Signif­icant amount will now be recove­red under a deal with the IMF
By Shahbaz Rana
Published: June 11, 2019
Tweet Email 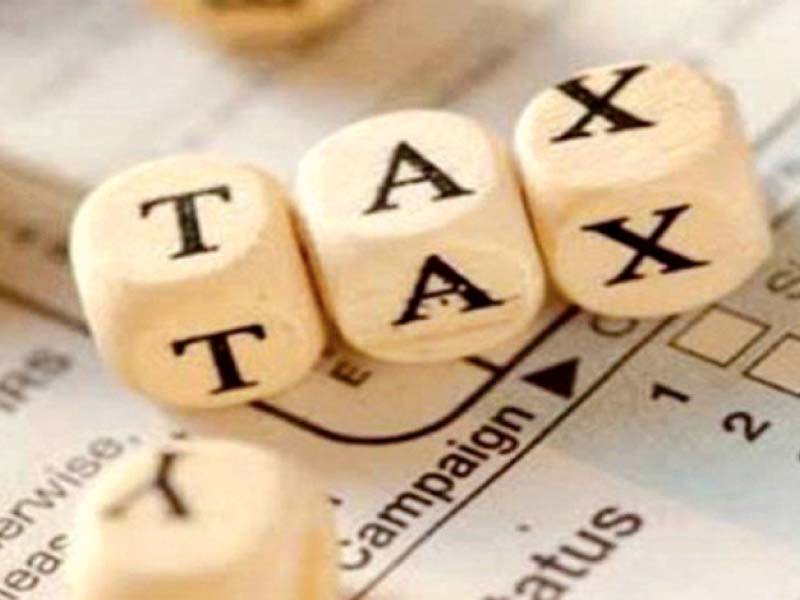 ISLAMABAD: Pakistan has lost a record Rs972.4 billion in tax exemptions in the outgoing fiscal year, which is higher by 80% or Rs431 billion than the previous year, and a significant part of it will now be recovered under a deal with the International Monetary Fund (IMF).

The Rs972.4-billion tax exemptions during fiscal year 2018-19 pose a question mark over the work of the Federal Board of Revenue (FBR), which never disclosed actual quantum of these losses during previous years. There is a need to take disciplinary action against the FBR management for giving wrong figures of tax losses, printed in the Economic Survey of Pakistan every year.

Most of these tax exemptions have been given in the past but their full cost has been reflected in the Economic Survey for fiscal year 2018-19 which the government launched on Monday.

The disclosure is primarily aimed at withdrawing these exemptions in the new budget which Adviser to Prime Minister on Finance Dr Abdul Hafeez Shaikh will unveil on Tuesday.

In the last three-year IMF programme which ended in September 2016, the federal government had claimed to have withdrawn Rs347 billion worth of Statutory Regulatory Orders (SROs). 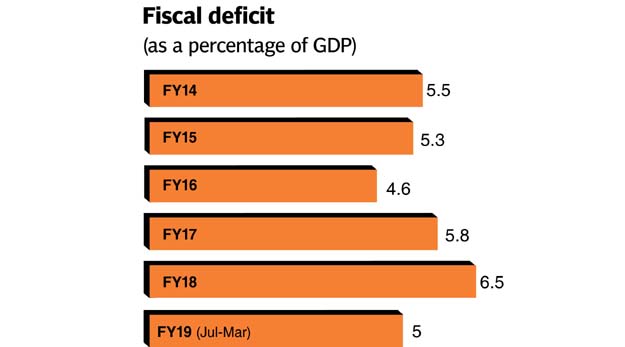 There was an increase of 129% or Rs80 billion in the cost of income tax exemptions, primarily because of tax breaks given to the powerful industrialists. The Rs141.6-billion exemptions were equal to nearly 15% cost of the total exemptions given in the current fiscal year.

The government, for the first time, has disclosed Rs2.5 billion worth of tax losses due to benefits given to the charitable organisations. It gave Rs91 billion in income tax exemptions to the industrialists for the revival of sick units and replacement of obsolete machinery and plants. This was a staggering amount that went into the pockets of rich.

Similarly, Rs6.5 billion in income tax concessions were given to businesses for listing companies at the stock market and initiating Greenfield investment projects.

Independent power producers were given Rs18 billion in income tax exemptions on their earnings from electricity sale. It has also, for the first time, been disclosed that the cost of tax exemptions to non-profit organisations stood at Rs14 billion. Tax concessions to the information technology sector amounted to Rs608 million.

There was a 112% increase in the cost of sales tax breaks within one year, largely because of full disclosure to secure the IMF deal.

Out of the Rs597.7 billion, roughly Rs310 billion in exemptions were given to industries under Sixth Schedule of the Sales Tax Act, which allowed the industries not to pay any tax at the output stage. An amount of Rs247.3 billion was lost at the domestic stage and another Rs62.7 billion at the import stage.

A majority of the Sixth Schedule exemptions are likely to be withdrawn during the budget announcement on Tuesday.

The government sustained Rs86.7 billion worth of losses due to reduced tax rates for five major export-oriented sectors – textile, carpet, leather, sports and surgical instrument, protected under SRO 1125. This SRO is currently a contentious issue between the government and the industrialists due to the IMF’s pressure to impose 17% tax by withdrawing the SRO.

An amount of Rs53.5 billion was lost on account of exemptions on products which were protected under Fifth Schedule of the Sales Tax Act, which jumped from Rs27.6 billion within a year. The Fifth Schedule relates to the zero-rated tax system.

Another Rs156 billion was lost due to the exemptions given under Eighth Schedule of the Sales Tax Act, which allows imposition of lower than standard 17% sales tax. The government, for the first time, has disclosed the losses on local supplies under the Eighth Schedule, estimated it at Rs93.3 billion. 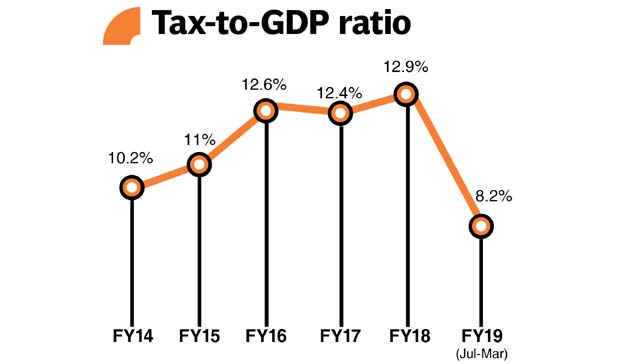 Maximum losses of Rs99.5 billion were booked on account of concessions given under Fifth Schedule of the Customs Act, which deals with goods exempted from customs duties.

Roughly, 18.5% of customs duty exemptions or Rs43 billion were on account of low rates applicable to various bilateral free trade agreements. The loss due to reduced customs duty under the China-Pakistan Free Trade Agreement stood at Rs31.6 billion.