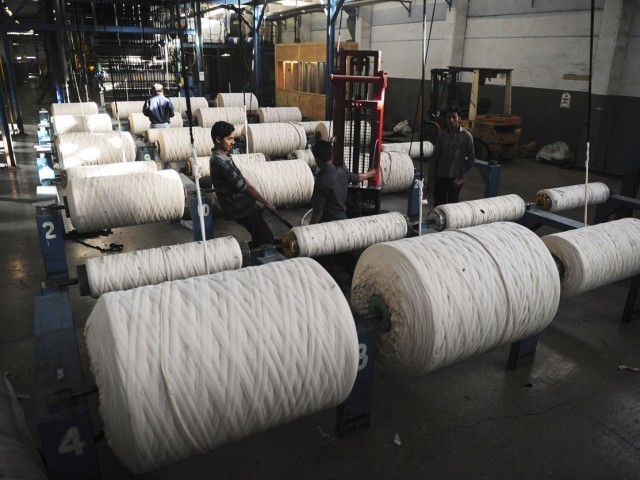 ISLAMABAD: The industrialisation plan of the Pakistan Tehreek-e-Insaf (PTI) government is going to hit a major roadblock due to a tussle between the Ministry of Commerce and the Federal Board of Revenue (FBR) over incentives for the revival of industry in the upcoming federal budget for fiscal year 2019-20.

The government had tasked Adviser to Prime Minister on Commerce, Industries and Textile Abdul Razak Dawood to prepare a tariff rationalisation policy for the purpose.

The business community held several meetings with high-ups of the finance and commerce ministries and the FBR, sources told The Express Tribune.

Several internal meetings were also held and the revenue board opposed the provision of incentives in the form of tax relief under the tariff rationalisation plan in a bid to introduce the ‘Made in Pakistan’ policy, said officials. It was also expected to help reduce the import bill. They said a reason behind efforts to revive the industry was to attract investment, which would help create job opportunities for the youth. However, the FBR opposed the incentives and tax relief as it wanted to collect more revenue in the upcoming financial year.

According to officials, the PM aide held lengthy sessions with different ministries, the FBR and Prime Minister Imran Khan. In a high-level meeting held recently at Bani Gala, the commerce adviser tried to convince the prime minister to give the go-ahead for offering incentives under the tariff rationalisation policy.