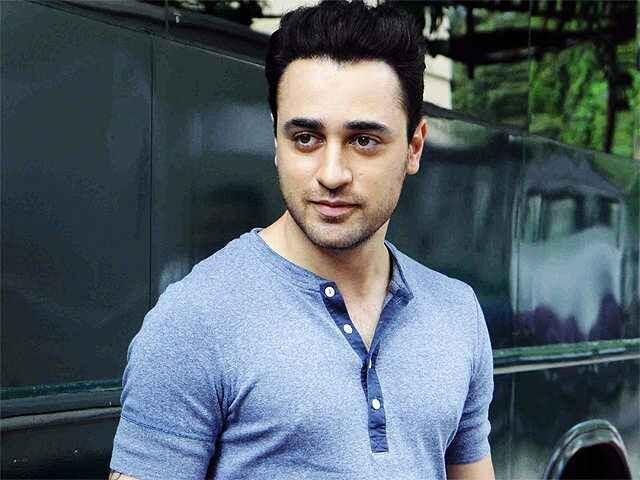 Actor Imran Khan and wife Avantika Malik are reportedly going through a rough phase in their married life, with rumours claiming that a divorce maybe on the cards, reported Hindustan Times.

A fresh report on Sunday quoted Avantika’s mother Vandana Malik as saying that, “only time will determine” whether the couple will reconcile. She added, “There is no change. There is no update.” 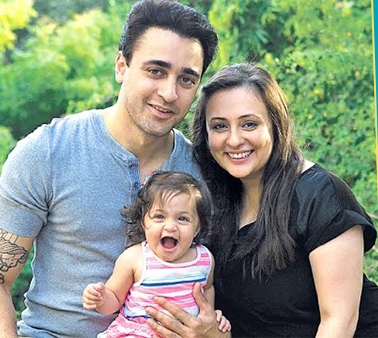 Recent reports had suggested that the duo may be on their way to a separation. Reports claimed that the couple has decided to take some time off and Avantika has left Imran’s residence in Pali Hill, Mumbai. She is reportedly living with her family, along with their daughter Imara.

Woman battles for life after being set ablaze

Avantika’s mother Vandana had earlier rubbished the reports saying, “We all read the news and let me tell you, there’s no such thing. There are some differences, which will be sorted anyway.” Asked if divorce was on the cards, she replied, “Absolutely not.”

Then, at a public event, when Imran was asked about the rumours, he simply said, “How can you ask such a question at an event like this?

Imran, best known for Jaane Tu Ya Jaane Na and Delhi Belly, married his teenage sweetheart Avantika in 2011. The star later said, “I am from a Muslim family and Avantika belongs to a Hindu family. I personally didn’t commit our wedding to one religion or another. We felt the best way for us was to keep it neutral and have a court marriage.”

How white was an Eid favourite this year