Says will offer to pay any new costs to keep the border open with Irelan­d
By Reuters
Published: June 10, 2019
Tweet Email 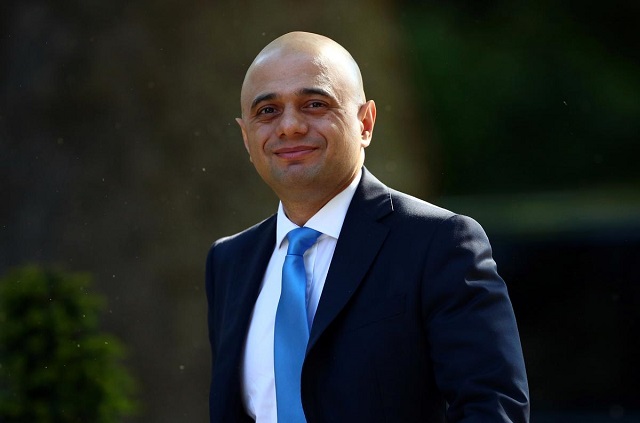 LONDON: Britain’s interior minister Sajid Javid, a contender to replace Theresa May, said on Monday if he was prime minister he would pursue a deal to leave the European Union and would offer to pay any new costs to keep the border open with Ireland.

“It is absolutely my priority and it has been the government’s priority to leave with a deal because whilst no deal can’t be taken off the table … the focus should absolutely be the deal,” Javid told LBC radio, adding technology could be used to keep the border with Ireland open.

“I would offer to pay the entire cost of this new border system, not just obviously for ourselves, but for the Irish,” he said, adding that Britain should pay the set up costs and the annual running costs.