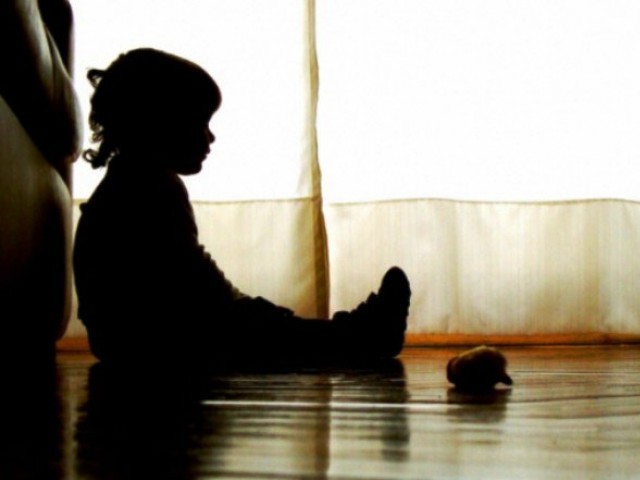 Seven decades of noticeably worsening record of child abuse ought to have convinced us to either reform or replace our dysfunctional child protection system. We did not opt for either. The state and the equally indifferent civil society did not travel an inch beyond the hollow expressions of ‘concern’, ‘resolve’, ‘pain’ and ‘promises’. While the state should be held accountable and pressured to meet its obligations, should we as citizens and parents not ponder on what are our other options.

Each CPC may be a group of 6 to 16 individuals, mostly volunteers, with at least one member who is paid an honorarium by the government. The first task of a CPC is to create a realisation that safety, protection and wellbeing of children is the primary responsibility of the families and the community. The CPCs meet regularly to discuss issues, incidents and solutions relating to child abuse, violence and neglect.

A CPC performs numerous tasks. It maintains an accurate record of each child (up to 18 years) in a community. In case of a reported child abuse or neglect, it would immediately speak to the child and the family and suggest or take protective measures.  If considered appropriate, the police and the social welfare department is informed. In case of a child reported as missing, the CPC would inform the police, make announcements through local mosques and volunteers, inform national helpline and organise a local investigation and search by community volunteers. It is the police that reaches out to the community, records FIR and concurrently begins its own investigation process.

External help, in terms of training and capacity building, may be necessary in the beginning to push-start the CPCs. The CPCs act as watchdogs and identify vulnerable children and families.  As the trust develops, the CPCs can begin to work on a range of issues such as child labour, sexual abuse within family, early marriage, beggary, out-of-school children and violence in schools. An effective CPC would be the one where children and parents feel safe to report incidents of child abuse, which can provide response and rehabilitation support, and whose actions are determined by the best interests of the child.