Rashid says all effort­s are being made so that the passen­gers of econom­y class can travel at ease
By Our Correspondent
Published: June 10, 2019
Tweet Email 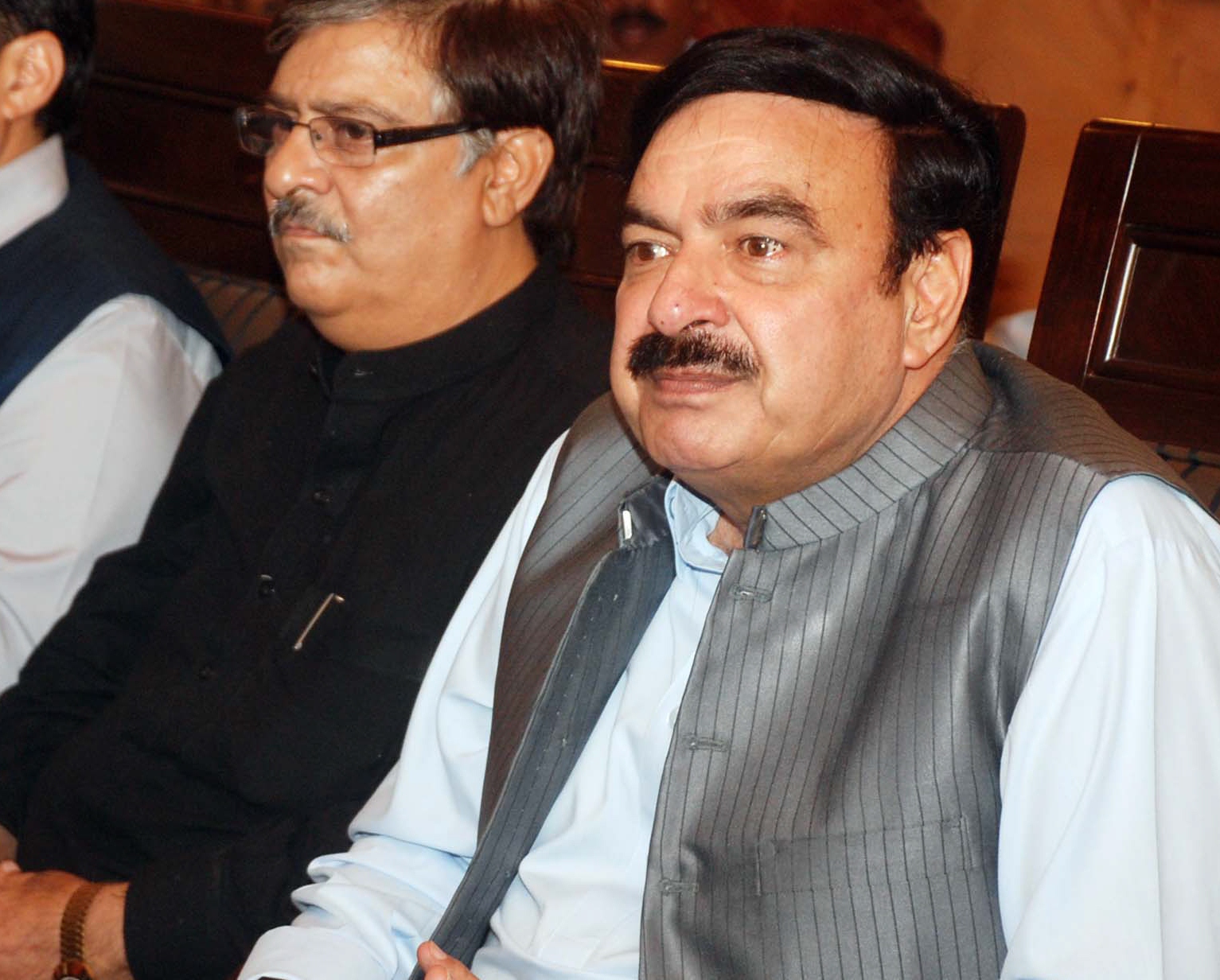 LAHORE: Railways Minister Sheikh Rashid has said around Rs125 million will be spent on the renovation and establishment of modern facilities at Lahore and Karachi railway stations.

Talking to the media here on Sunday after inaugurating newly constructed waiting room at railway station, the minister said that separate waiting rooms will be constructed for all classes including the economy class on every platform.

The minister said that the previous governments did not spend money on the renovation and uplift of Lahore railway station.

“However, the incumbent Pakistan Tehreek-e-Insaf (PTI) government is striving for rehabilitation and provision of facilities at the station,” he added.

The minister said that around Rs50 million have been sanctioned for renovation of railway stations, whereas tenders for setting up escalators and other work would be opened soon.

Rashid said that all efforts were being made so that the passengers of economy class can travel at ease.

Speaking about the performance of PTI, Rashid maintained that the government will overcome the economic crisis, inflation and gas and electricity price hike in the next three to four months.

He observed that Nawaz Sharif or Asif Ali Zardari will not come into power again and that the opposition has no agenda or issue to stage protest against the government.

The minister observed that the politics of Shehbaz Sharif was different from that of Nawaz Sharif and added that the opposition leader had come back just before the budget session to avoid his arrest.

He expressed the resolve that PTI under the leadership of Prime Minister Imran Khan will complete its tenure.