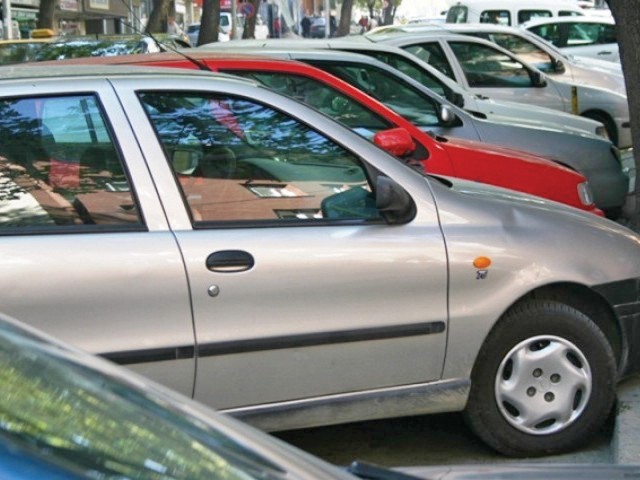 E&T department is in negotiations with Pakistan Post and private courier services for home delivery of documents and number plates to the owners. PHOTO: FILE

RAWALPINDI: After the end of Eid holidays, the excise and taxation department is ready to launch a crackdown against the defaulters of property tax and vehicle token tax. In this regards, the department has formed teams in every district.

The Rawalpindi excise and taxation department is facing a 30 per cent shortfall in its overall target with 20 days left in the end of financial year. Sources in the department told The Express Tribune that property tax collection from Rawalpindi district remained minimal.

Chasing the target, the department had even suspended Eid holidays of field staff and inspectors so they can achieve their targets of property tax and vehicle token tax.

The defaulters would be arrested from Monday as they had already been issued notices. Moreover, defaulters will also have their properties sealed.

It has been observed that people have spent large sums of money on Eid shopping therefore they are unable to pay taxes within the deadline owing to which scuffles between tax collectors and public are expected too.

The closing of the financial year had coincided with the end of Ramazan and start of Eid holidays, making it arduous for tax collectors to complete their last minute exercise of achieving targets.

According to a notification, besides cancelation of leaves, all transfers and postings have been stopped until June 30 in the department.

The department had failed to meet the target as the tax collection exercise started very late in the financial year, therefore it has now given instructions to officials to complete these targets before the end of fiscal year.

The excise secretary has given directions to send a daily report to him on the progress.

Now, final lists were being prepared and action in accordance with the law would be taken against the defaulters, he said adding, that the excise inspectors of Rawalpindi district had been directed by the authorities concerned to accelerate property tax recovery campaign and make all out efforts to achieve target set for the financial year.

All the inspectors were given property tax recovery targets for their respective circles. The inspectors had also been directed to issue challan forms to the defaulters.

G20 agrees to push ahead with digital tax