Neithe­r should the audien­ce despit­e moment­s that make you laugh and later feel guilty about it
By Zeeshan Ahmad
Published: June 8, 2019
Tweet Email 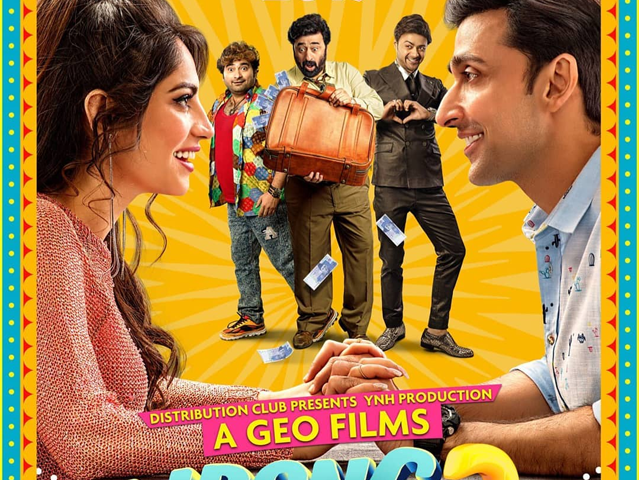 But I felt Wrong No 2 began promisingly – well, as promisingly as a film called Wrong No 2 can begin. To my utmost surprise, it did appear that groundwork was being laid for a plot.

A desperate lower middle-class white-collar worker with a child suffering from some mysterious cardiac illness.  A rich business owner with dreams of being a populist politician but absolute revulsion for the poor. And a budding romance between that political aspirant’s daughter and the son of his perpetual yes-man. 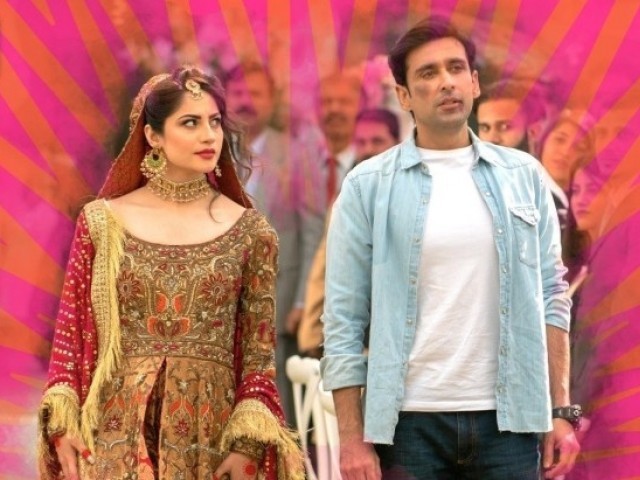 These were but a few strands that gave viewers the impression at the beginning that Wrong No 2 might go somewhere. And for an hour so, there was a semblance of a story, however flawed.

Halfway through, though, the makers of this Eid release seemingly lost interest in any sort of narrative coherence. They had an ending in mind, obviously to bring the male and female leads together. Logic and sense be damned, they were going to force their way to it.

Who cares that the characters and plot might be drifting somewhere else, “Our audience does not care about trivial details like that,” they perhaps thought. It is this sense of condescension for the audience that this latest crop of Pakistani films conveys that drives one absolutely irate. Maybe it’s just me.

So what went wrong? For starters, Wrong No 2 does a really bad job at convincing viewers that the characters it wants us to think are lead characters are anything more than peripheral figures. Their romance appears shallow and half-baked. 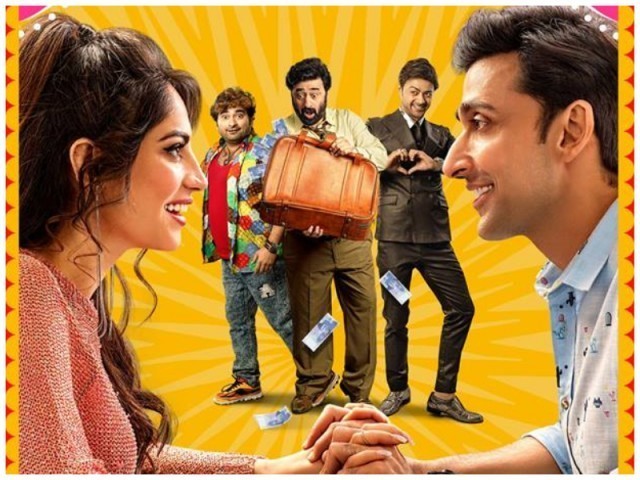 There is no attempt at getting the audience invested in their being together. The movie solely relies on their physical attractiveness to make us believe that they belong together.

Throughout Wrong No 2, it is Yasir Nawaz’s character Mehboob and his family that appear much more sympathetic. Portrayed as a mild-mannered, true-to-his word everyman with a penchant for finding himself in the wrong place at the wrong time, it makes me wonder if the film would have been stronger if it outright made Mehboob the protagonist.

Or his wife, who is shown to be strong, level-headed, understanding and immensely supportive.

The film really does her character dirty when towards the latter half she is asked to step into Javed Sheikh’s would-be politician’s house to play the role of a seductress. Far from being hilarious, it is extremely uncomfortable when the latter leers at her.

In the final third, the makers of Wrong No 2 appear to realise that they forgot to put an out-and-out villain in the movie. In steps Shafqat Cheema and his lecherous fool of a son to, you guessed it, secure the female lead’s hand in marriage in a bid to snatch Javed Sheikh’s riches.

We are somehow to believe that someone who holds the key to another character’s political ambitions is somehow desperately after that same character’s wealth.

Despite all that went wrong with Wrong No 2, there were a few moments of genuine, albeit lowbrow, humour. While the comedy is heavily dependent on bad stereotypes, it does make you chuckle at some points and then makes you feel guilty for chuckling.

That, however, is the only upside to a film that for the most part fails to keep the audience engaged and invested in its lacklustre story.

VERDICT: Wrong No 2 lays groundwork for a plot only to completely ignore it later. The central romance is shallow and half-baked, with the only upside to the film a few moments of genuine humour.