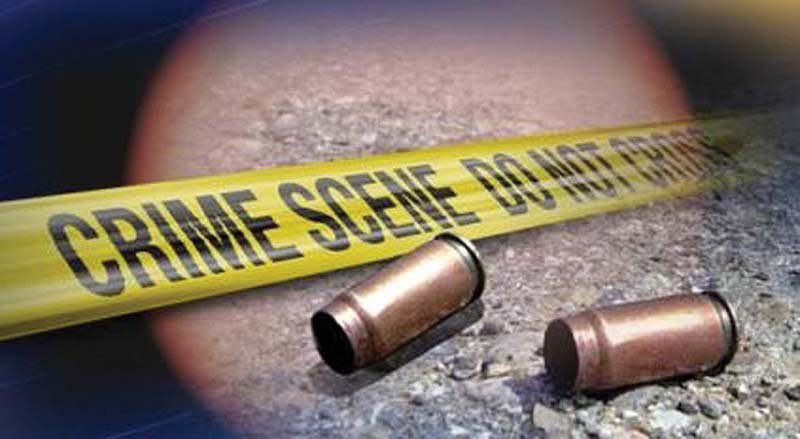 HYDERABAD: Three people were killed including a passerby in Larkana on Friday reportedly over dispute on a piece of land between two groups of Sangi community. The incident happened in Larkana’s  Channa Goth area in the limits of Haideri police station.

Both the sides took up arms and resorted to aerial firing after the incident turning the area into a no-go zone. However, heavy contingents of police and rangers controlled the situation later.

According to police, 45-year-old Ayaz Ali Sangi and his nephew, 26-year-old Sajjad Sangi were riding on a motorcycle when they came under an armed attack. Both of them sustained multiple gunshot wounds and were declared dead at the hospital.

A passerby, Hafeezullah Gaad, was also fatally hit by a bullet during the indiscriminate firing and lost his life. The dead bodies laid on the road until police took them to the hospital where the postmortem was conducted before the bodies were handed over to the families for the burial. The incident’s FIR has not been lodged so far.