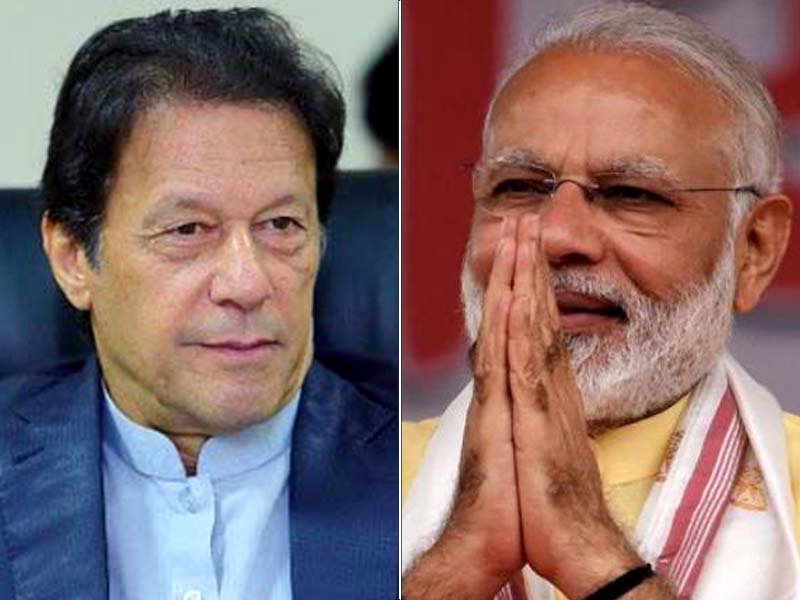 NEW DELHI: There is no bilateral meeting planned between the prime ministers of India and Pakistan at a regional summit next week, India’s foreign ministry spokesman Rajeev Kumar said on Thursday.

Imran Khan and Narendra Modi are both scheduled to attend a meeting of the Shanghai Cooperation Organisation (SCO) in Kyrgyzstan on June 13-14.

Last month, foreign ministers of the two South Asian neighbours shook hands with each other on the sidelines of the SCO Council of Foreign Ministers meeting in Kyrgyzstan’s capital Bishkek, signalling de-escalation in tensions flared up following the Pulwama incident in February.

Shah Mehmood Qureshi and Sushma Swaraj discussed matters of mutual interest during an informal interaction, the Foreign Office confirmed. “Swaraj complained about bitter statements and she also brought sweets so we can speak in a sweeter tone,” Qureshi was quoted as saying.

“We’ve however reiterated our desire for a peaceful resolution of all outstanding issues between the two countries,” Qureshi said, recalling that Prime Minister Imran Khan, in his first speech after winning the 2018 elections, had extended an olive branch to the neighbouring country.