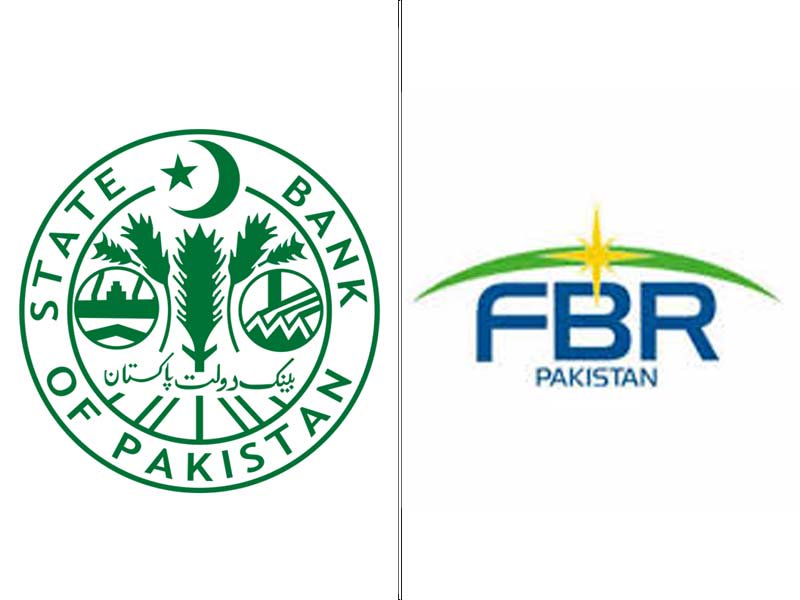 ISLAMABAD: The government decision to peep into bank accounts of all those having more than Rs500,000 balance with a view to bringing them into the tax net has faced a jolt after the State Bank of Pakistan refused to provide the information on account of ‘secrecy laws’.

The Federal Board of Revenue (FBR) had sought the cooperation from the central bank after it found out that hardly 10% of over 50 million bank account holders were income tax filers. “The existing legal framework provides constraints on procuring and sharing of privilege/confidential information relating to the affairs of the banks’ customers”, the SBP wrote to the FBR on Monday.

The communique has been sent to the FBR by the banking policy and regulation department of the SBP. The central bank has long been accused of protecting the interests of the banks, often at the expense of the national exchequer. Also, the central bank could not timely detect the Benami transactions, allegedly being carried out by politicians despite the fact it regularly conducts an audit of the banks.

The FBR received the central bank refusal letter the day it directed its field formations to go all-out against those who are not the income tax return filers after Prime Minister Imran Khan once again snubbed the tax machinery for its poor performance.

On Thursday, the prime minister expressed his concerns over a narrow tax base, low tax-to-GDP ratio, and systematic aberrations, directing the FBR to increase the base. Khan has decided for a review of the FBR’s performance on a monthly basis.

The FBR has faced record revenue shortfall of Rs440 billion during the first 11 months of the outgoing fiscal year and its tax-to-GDP ratio is feared to slip to even below 10% by this June. The FBR headquarters on Monday directed its field formations to examine the data of bank account holders above the threshold of Rs500,000 with the assistance of the central bank.

The central bank told the FBR that the “the SBP neither maintains the database of banks’ account holders nor possesses any related information/record”. It also mentioned legal constraints in sharing such details.

Last week, the FBR had requested the central bank to arrange the CNIC numbers, for bank account holders on whose behalf banks have deducted applicable withholding taxes during the financial year ending on June 30, 2019.

It is not the central bank alone that is refusing to cooperate, the commercial banks have also long been refusing to fulfill their statutory obligations by sharing certain types of information with the FBR.

The section 165A of the Income Tax Ordinance says that every banking company shall make arrangements to provide a list of persons containing particulars of cash withdrawals exceeding Rs50,000 in a day and tax deductions for filers and non-filers, aggregating to Rs one million or more during each preceding calendar month.

The banks are also bound to provide a list containing particulars of deposits aggregating Rs10 million or more made during the preceding calendar month and a list of payments made by any person against bills raised in respect of a credit card issued to that person, aggregating Rs200,000 per month.

The FBR chairman also urged the banks to provide the details of the benami accounts. The banks have agreed to write letters to their account holders having a balance of Rs500,000 and above as of April this year, asking them to avail the amnesty scheme if the accounts are not declared by the customers.

On Monday, the FBR headquarter also asked the field formations that data of all industrial and commercial power connections be obtained from power distribution companies and meaningfully extrapolated to ensure filing of tax returns by all concerned.

It also directed that information about all those living in houses of two kanals and above must be scrutinised by obtaining from the land registration and development authorities. It also asked the field formations to obtain information of all those owning luxury vehicles of 2400 cc and above.

The information about frequent foreign travelers must be obtained, according to these directives.