The 'House of Cards' star will report­edly face the US court no sooner than Octobe­r
By Entertainment Desk
Published: June 4, 2019
Tweet Email 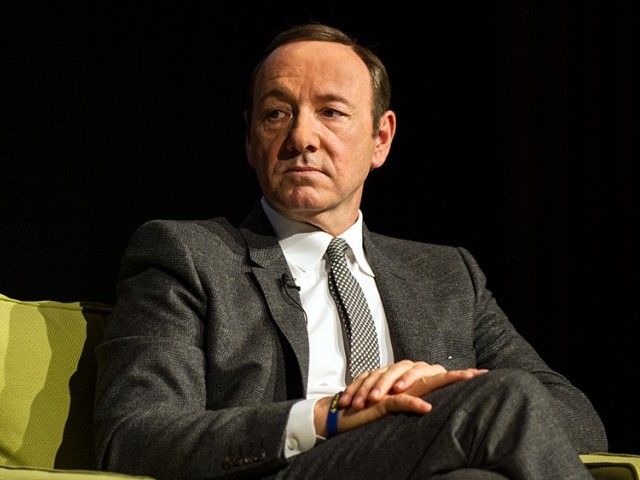 Actor Kevin Spacey has been accused of sexual assault of an 18-year old boy and will go on trial no sooner than October this year, a Nantucket judge said.

Spacey’s attorney, Alan Jackson, was hoping for a speedier proceeding, saying he will be ready to take the case to a jury in August. But Judge Thomas Barrett added that would be impossible, given the limitations of the court facilities on the tourist island, reported Variety. 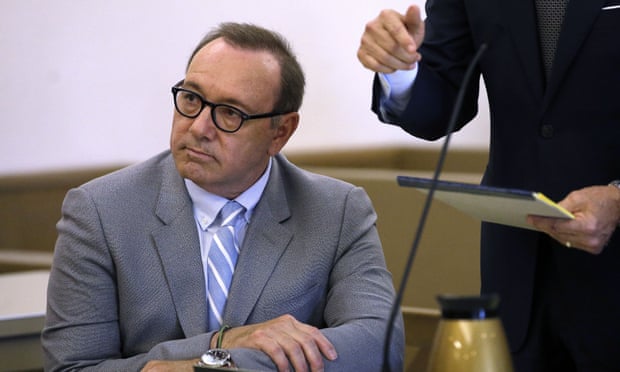 “It’s difficult enough to get accommodations on this island any time in June, July or August,” Barrett said. “It’s not happening in August. October or November is what you’re looking at.”

The House of Cards star is accused of groping the genitals of an 18-year-old busboy at the Club Car restaurant in Nantucket,  Massachusetts in the United States, on July 2016. Spacey made a surprise appearance in the courtroom recently, wearing glasses and a grey suit.

Spacey’s attorneys have been urging the court to move as quickly as possible, given the effect of media attention on Spacey, saying it is “a ridiculous case and shouldn’t have been filed to begin with.” 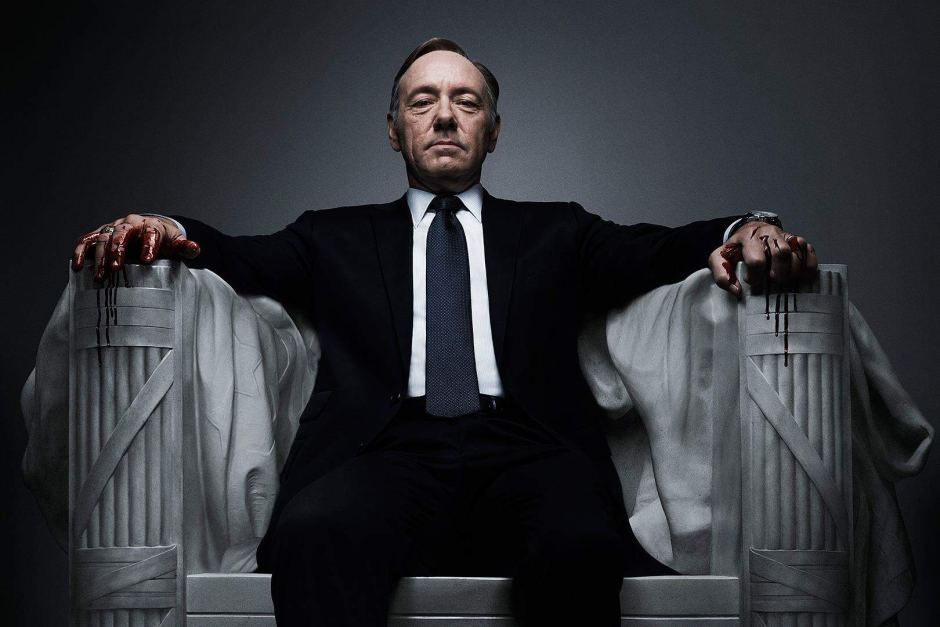 In a bid to defend the actor, a request for a surveillance footage from the restaurant was put forward by Spacey’s legal counsel. However, they were later informed that the eatery could not find any such video.

Spacey’s lawyers have unanimously called the allegations “patently false” and accused the man of lying in hope of making money in a civil case. They argued that the two engaged in nothing more than “consensual flirtation” and questioned why, according to the man’s story, he did not object or try to move away if he was being assaulted.