CTO says no undera­ge driver will be allowe­d on street­s
By Our Correspondent
Published: June 3, 2019
Tweet Email 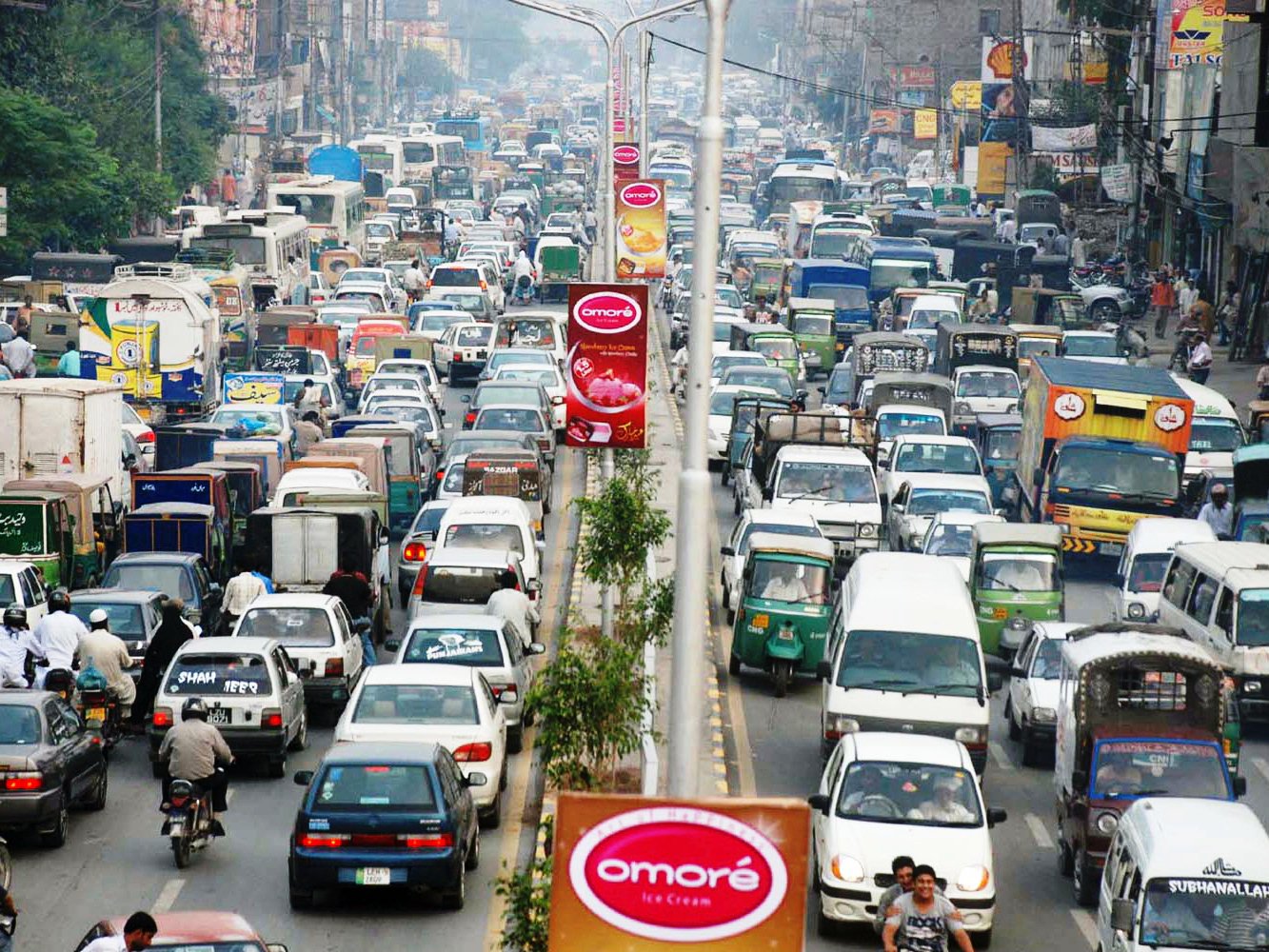 CTO says no underage driver will be allowed on streets. PHOTO: NNI

LAHORE: In its efforts to take action against underage drivers and discourage one-wheeling, the City Traffic Police has kick-started an awareness campaign for the parents to save their children from accidents on holidays and Eidul Fitr.

All the vehicles driven by underage people would be impounded for three days while it has been directed to register a case against the people involved in one-wheeling.

Chief Traffic Officer Captain (retd) Liaqat Ali Malik directed DSPs to take action in his supervision. He said in order to prevent accidents, no underage driver driving car, motorcycle, and rickshaw would be allowed on streets.Special 34 patrolling officers have been deployed for taking action against one-wheelers and the driver who is under 18. The CTO appealed to the parent not to allow their children to drive motorcycles, cars or any vehicles.