What has PTI given to Karach­i in last ten months? asks Murtaz­a Wahab
By Our Correspondent
Published: June 3, 2019
Tweet Email 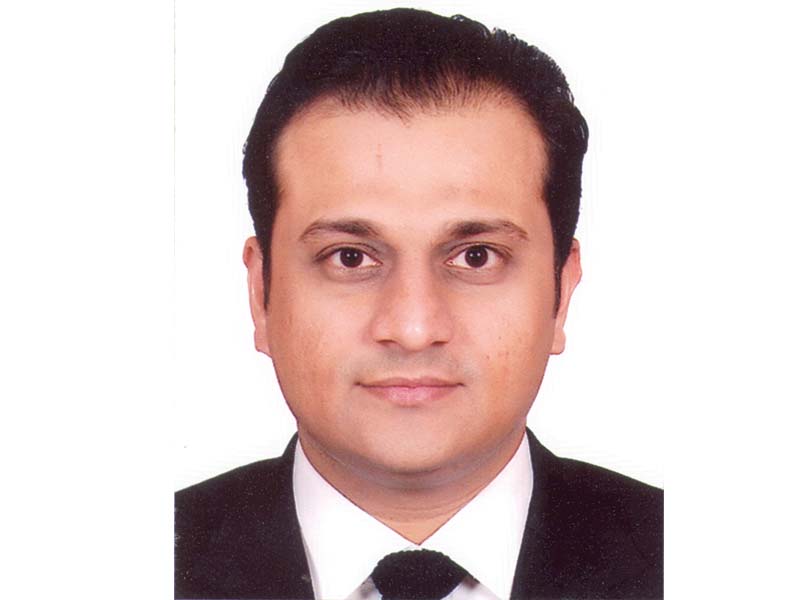 Speaking in particular reference to the Rs162 billion development package, which Imran Khan had announced for Karachi earlier this year, Barrister Wahab said that instead of delivering on his promises, Imran Khan has snatched away three of the metropolis’ hospitals.

“Taking control of three hospitals and shifting Pakistan International Airlines headquarters to Islamabad are clear proof of enmity towards Karachi,” he said.

Barrister Wahab said that the PTI has been a cause of great loss to Karachi in the last ten months, setting an example which is unprecedented in the history of the financial hub of the country.

“What have they [PTI-led government] given to Karachi during the last 10 months?” he asked.

He said that Imran Khan frequently visits Karachi to raise funds for Shaukat Khanum Hospital as well as for his party but has done nothing for the metropolis in return.

Responding to allegations of corruption against the PPP by Naqvi, who accused the party of wrongly claiming the cost of schemes worth Rs8 billion as Rs36 billion, Barrister Wahab asked when no such expenditures were made on any scheme, how could one trace corruption in those schemes.

He said that Naqvi should consult someone who has knowledge of the matter before making claims that sound illogical, adding that he may take help of PPP members who are familiar with democratic norms and institutions.

Lambasting Naqvi for his remarks against the PPP, Barrister Wahab said that even Imran Khan was not happy with him and his poor language and weak nerves made him unfit to hold the position of the opposition leader.

Pull out quote: Instead of delivering on his promises, Imran Khan has snatched away three of the metropolis’ hospitals