Say they paid nearly Rs32,000 for a domest­ic flight yet were served poorly­
By Our Correspondent
Published: June 2, 2019
Tweet Email 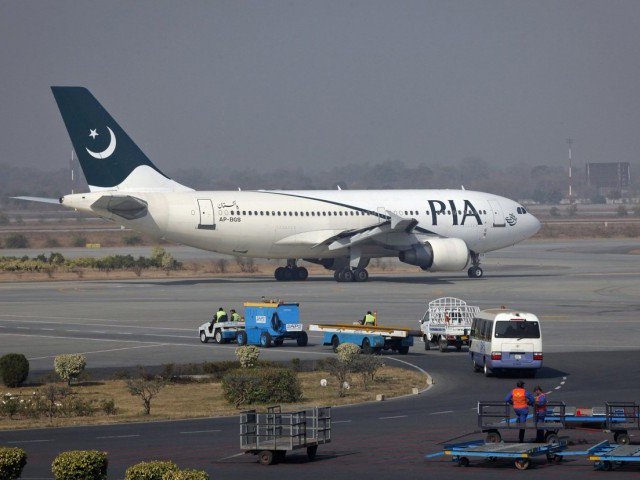 KARACHI: Passengers aboard Pakistan International Airlines (PIA) flight PK 853 from Islamabad to Karachi, early Saturday morning, were outraged when they were served stale bread and undercooked chicken at Sehri time. The passengers reportedly exchanged hot words with the flight crew and protested the substandard food served on the flight.

The passengers said that this kind of treatment of passengers by the national airline which charges such expensive fares was nothing less than cruel joke. They said that the flight from Islamabad to Karachi cost them Rs32,000 and yet this was the kind of service they were provided with. The protesters have filed a written complaint as well but there has been no response to it so far.

This kind of service isn’t a first for PIA. If the records are checked, many cases of substandard food being served on international and domestic flights would be found.

Some years ago, PIA’s flight kitchen in Karachi also came under criticism when videos exposing lack of proper sanitation and cleanliness went viral on social media. The videos showed PIA kitchen staff preparing food and packing boxes without gloves on as well as using their hands instead of spoons.

This plane had returned from an international flight from China before taking off for this domestic flight, so every aspect of the case would be looked into and action would be taken accordingly.