Kidman let out a huge part of the new season when she sat down to talk about the show
By Entertainment Desk
Published: June 1, 2019
Tweet Email 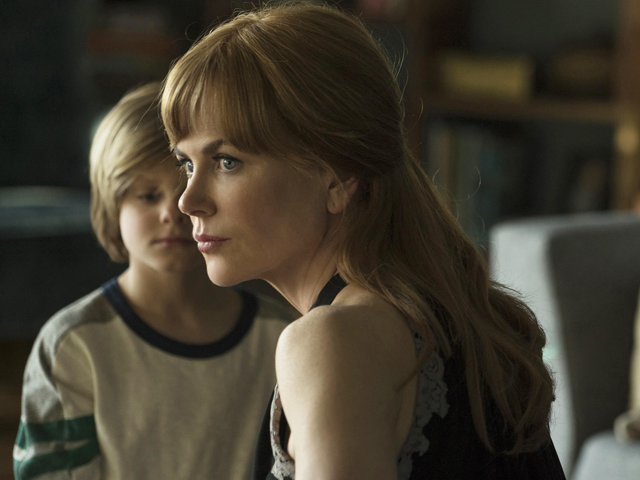 Kidman let out a huge part of the new season when she sat down to talk about the show along with her co-stars Reese Witherspoon, Meryl Streep and Laura Dern, reported People.

Kidman, who plays Celeste – a domestic abuse survivor, was asked about what it was like to work with actor Alexander Skarsgard. She gave a little too much away with her response. 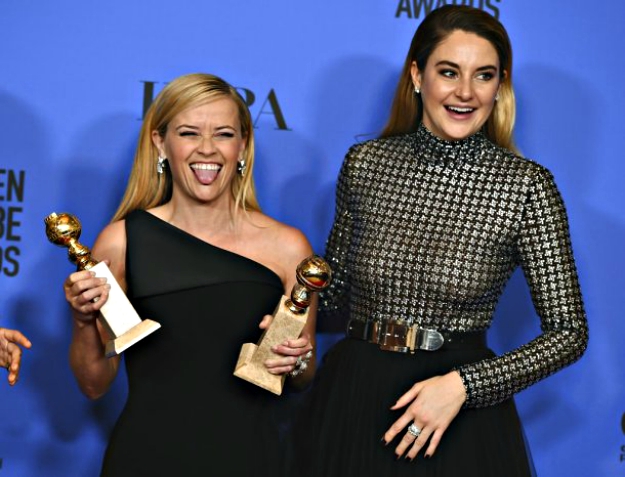 “He was the most incredible acting partner, and then he came back for season 2,” Kidman said.

Her co-star and fellow executive producer Witherspoon, who stars as a stay-at-home mom named Madeline in the HBO hit series, giggled.

But she seemed slightly concerned as she signalled her co-star to stop talking. Kidman shrugged it off but tried her best to backpedal, adding, “He has a little bit of a part in the sense of…the basis of…okay, I’ll be quiet. He didn’t abandon us. We’ll put it that way.” 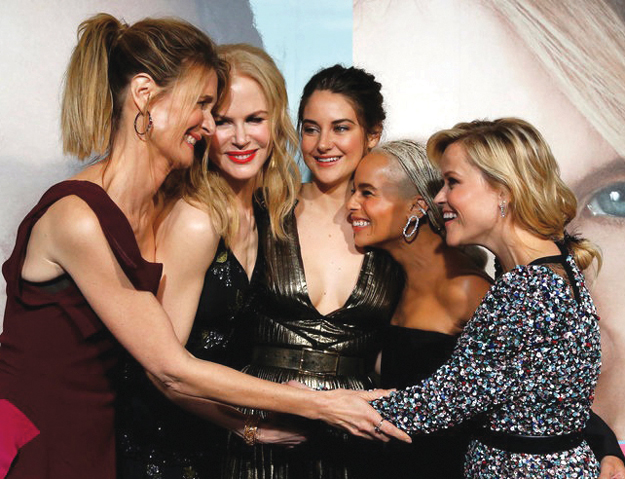 At the end of last season, Skarsgard’s character (Perry Wright, Kidman’s abusive on-screen husband) gets murdered. Celeste pushes her husband down the stairs, killing him, after she discovers he raped her friend.

Skarsgard has been vague about whether his character will be back in season two.