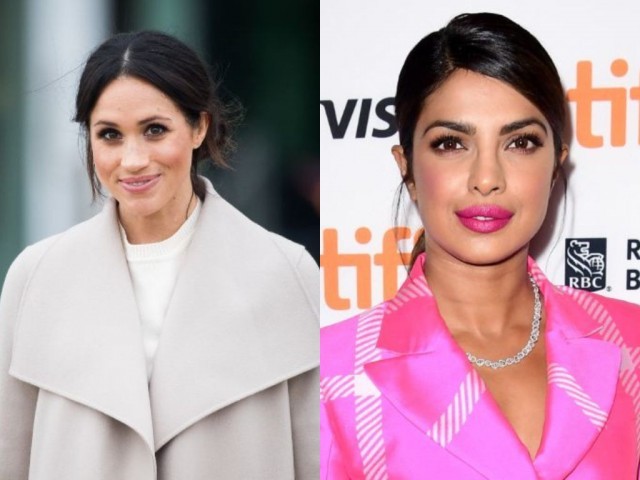 Priyanka Chopra and her husband Nick Jonas are reportedly the latest celebs to have the honour of meeting one of the world’s most famous babies.

Meghan Markle’s adorable baby Archie has met the Queen, all the most senior British royals (they are family, after all) and also, some of Meghan’s famous friends plus a Jonas Brother. And now, he has met Nickyanka, squashing rumours of an alleged fall out between Meghan and Priyanka. 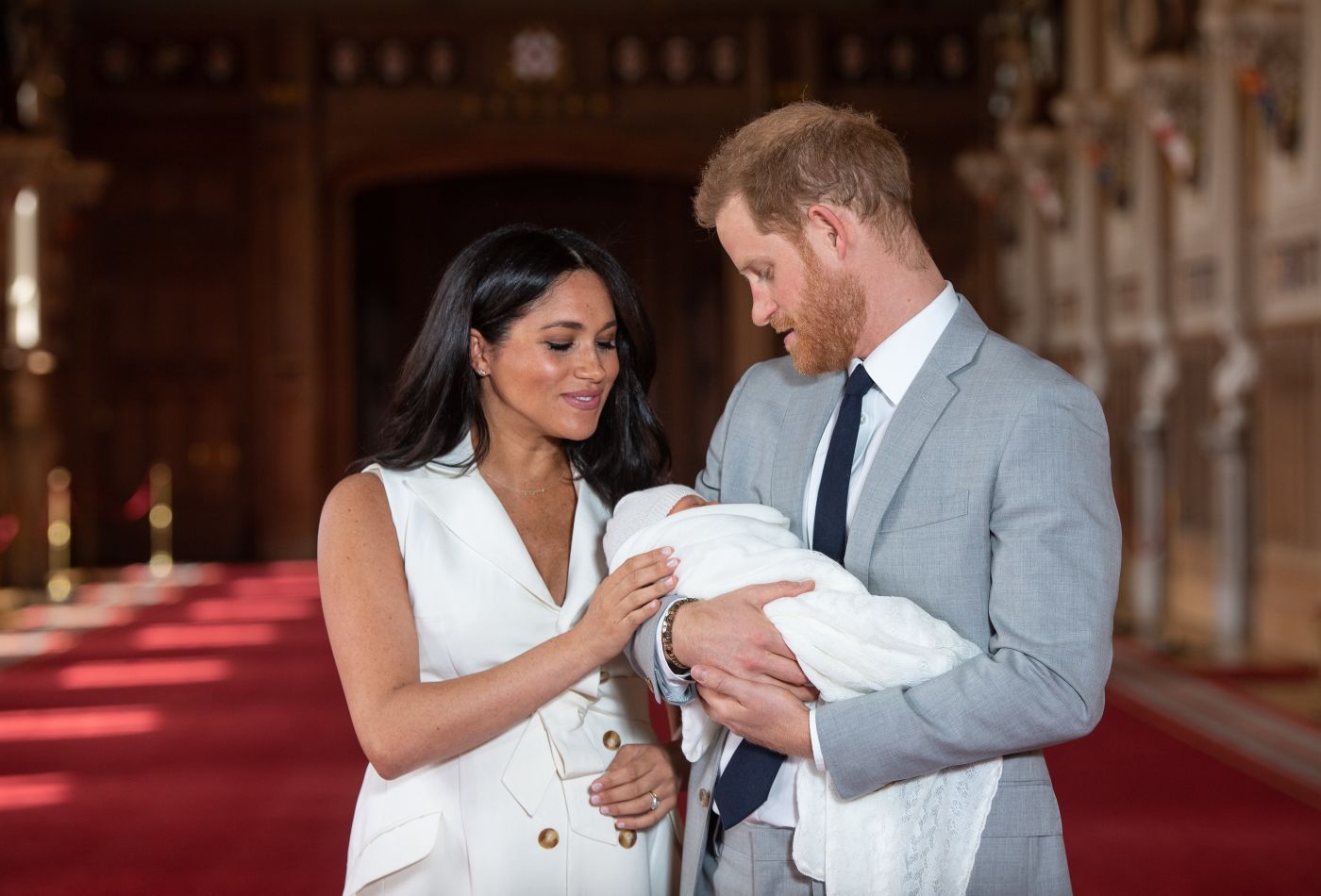 “They thought baby Archie was just adorable and Meg is loving her new life,” a pal of the couple told The Sun. “She looked fantastic and has taken to life as a mum swimmingly.”

Priyanka and Nick also came bearing fancy gifts for Archie from luxury jeweller Tiffany & Co. The Isn’t It Romantic star reportedly went all out at the store, picking out a number of expensive gifts including a $250 bubble blower. 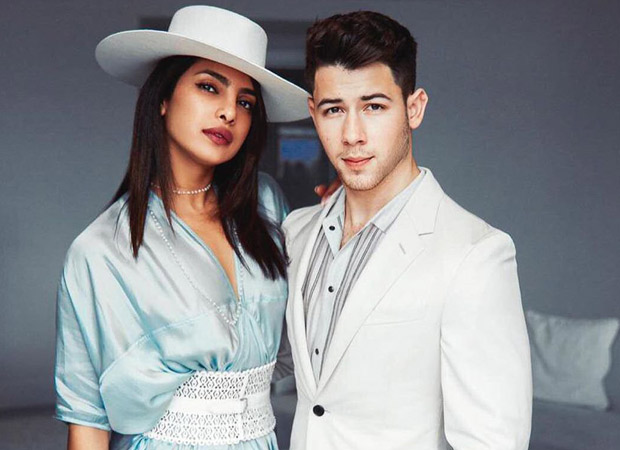 Priyanka has been talking about her friend Meghan’s first child since the pregnancy was revealed last October. “I just have a few of my friends who are having babies right now and I’m like, ‘God, I need to catch up!,” she revealed to E! News at the time.

The royal visit comes after a busy past few weeks for the duo, who made their Cannes Film Festival debut earlier in May and were heralded as one of the best dressed couples at the event.

While Priyanka did not share her meeting with Archie on social media, she teased fans by posting a photo of of some bread and British butter on her Instagram stories. 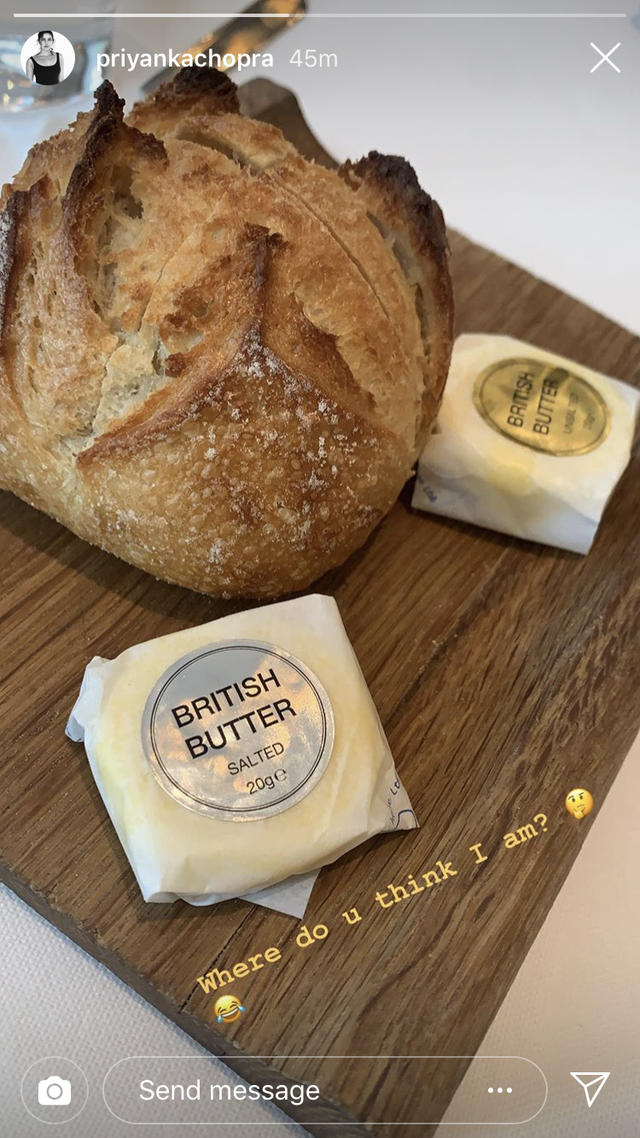 “Where do you think I am?” the actor quipped, with a thinking face emoiji. Her husband Nick was also in London working on his musical comeback with his brothers and upcoming album after a long hiatus.

This is not the pair’s first time visiting Meghan and Harry in England either. 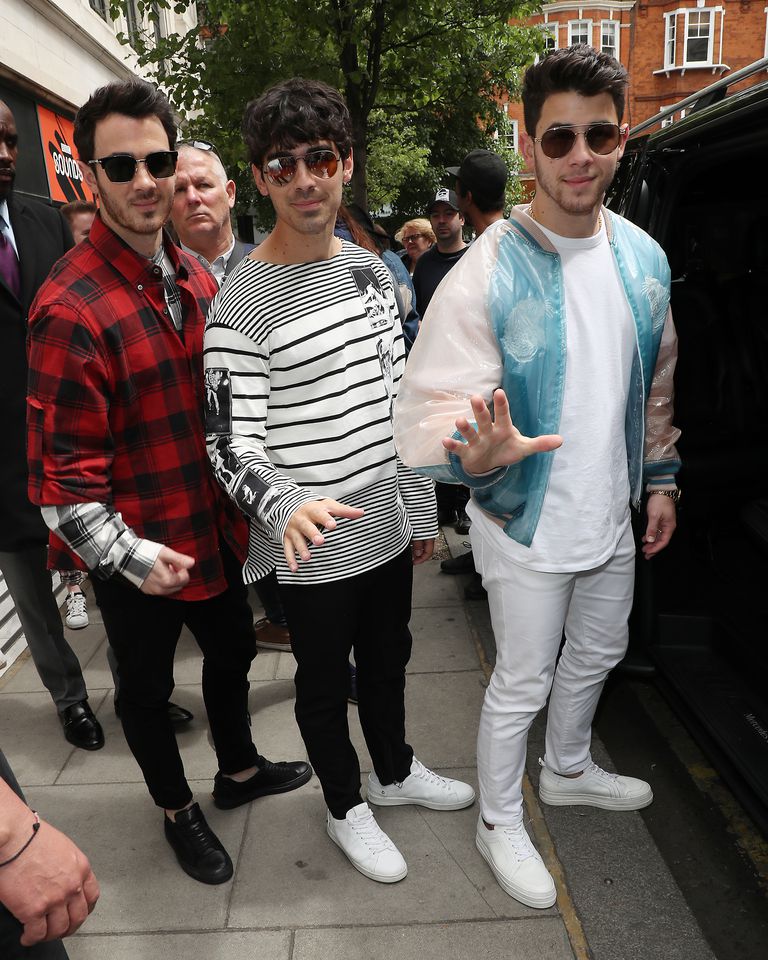 Last summer, the then-newly-engaged superstars were reported to have visited Meghan and Harry at their Cotswolds country home.  Apparently, the Dutchess of Sussex approved said she was “very excited” for the two.

Meghan and Priyanka have been friends for years and the two remain close despite a rumoured flare up between them. 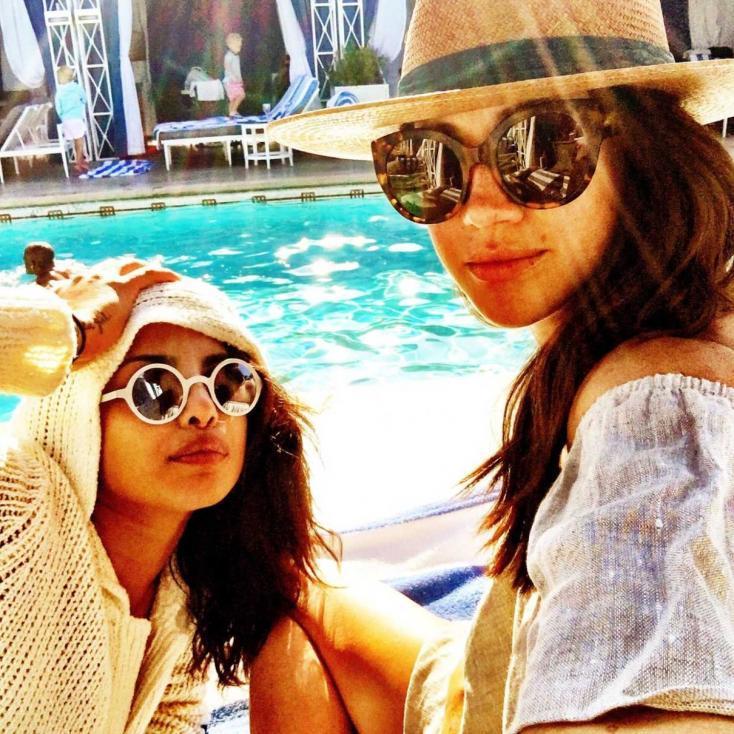 The Bollywood star was said to have to have fallen out with Meghan after the Duchess did not attend her wedding to Nick in India and as revenge, did not attend Meghan’s extravagant baby shower in New York.

’13 Reasons Why’ linked to uptick in adolescent suicides: study