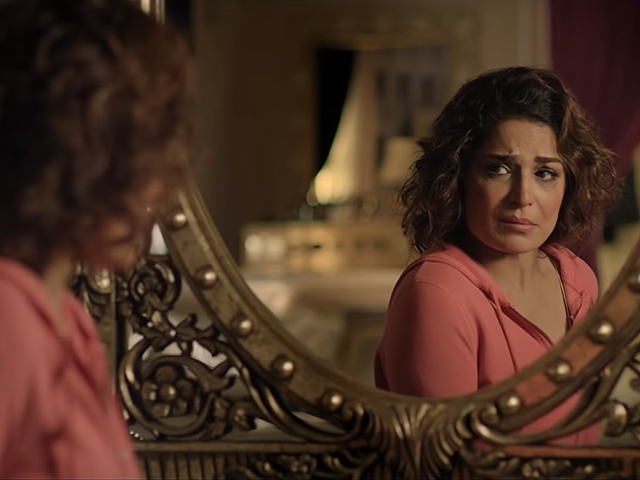 KARACHI: ‘Your time is up, baby,” Ali Kazmi tells an enraged Meera in the first glimpse of Baaji‘s trailer. “No. This is my time and this time will stay forever,” she retorts.

And indeed, she’s right. The first official trailer of Saqib Malik’s highly-anticipated take on showbiz in the modern world was revealed late on Thursday evening and boy, does it look intriguing. Meera plays Shameera in the upcoming film – a superstar whose popularity is fast dwindling, as is her sanity. Cue Kareena Kapoor Khan from 2012 Bollywood drama Heroine. 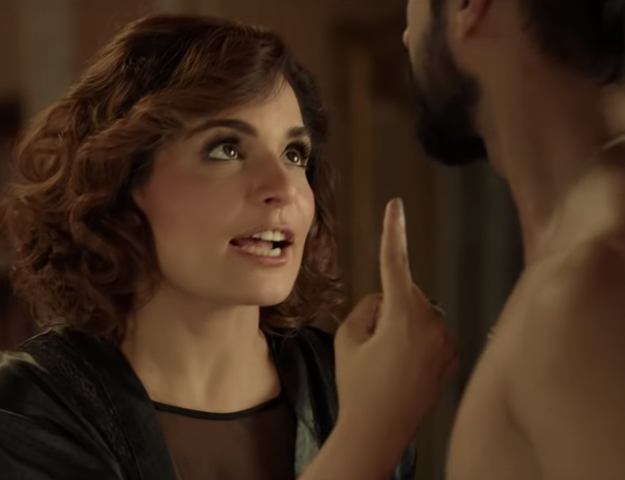 In the two-minutes-and-forty-seconds long clip, we see Shameera being advised to join theatre as her fans have apparently moved on from her and she is not getting any good film offers anymore.

Many would argue that the arc is eerily reminiscent of Meera’s life these days. But neither she nor her character Shameera are ready to back down and that’s obvious in the rest of the trailer. It’s nice to see Meera proving her mettle, despite having been on a hiatus from acting for quite some time.

We are then introduced to Neha, a small town girl with big dreams who happens to develop a friendship with Shameera after meeting the star at a salon. Eventually, the duo decides to join hands and try to revive Shameera’s sinking career. 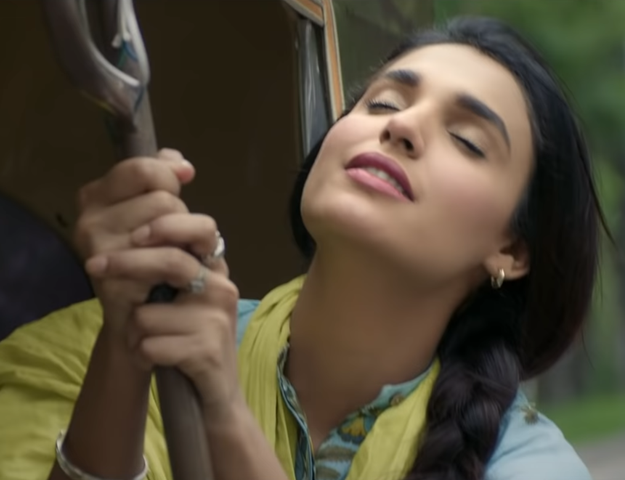 In between this partnership comes film-maker Rohail Khan, played by the multi-talented Diyar-e-Dil star Osman Khalid Butt. Rohail has a film with a vision up his sleeves, and a desire to cast the struggling Shameera in it.

Pressed for choice, she obviously signs on. But soon enough, what she and Neha thought would be a career-changing move goes south. Problems ensue as the latter forms a close romantic bond with Rohail, while her ‘baaji’ simply looks on with envy.

Swept into the world of showbiz, with a dashing artisan like Rohail by her side, Neha subconsciously begins emulating Shameera and her superstar lifestyle. And this, eventually, makes the star believe Neha is trying to replace her. 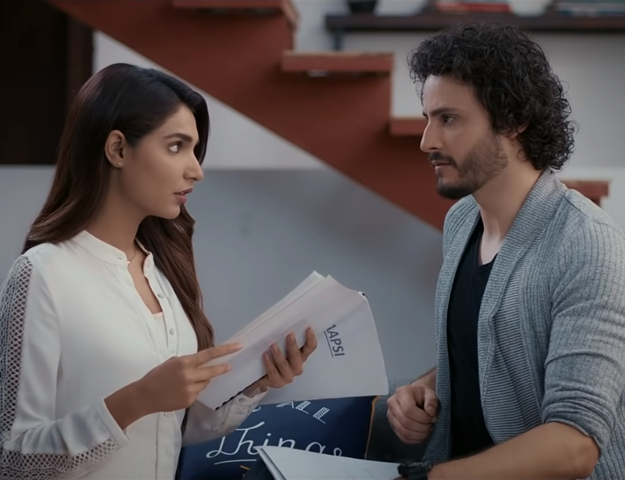 And so, their relationships with each other and those around them become to crumble. A whole lot of drama follows, juxtaposed against the backdrop of the glitz, glamour and extravagance of the world of showbiz.

We see Rohail and Shameera shaking a leg at what can only be described as a royal ball. We see Neha and Rohail growing closer at a dance party. We see glimpses of Shameera’s not-so-humble abode as well. After all, she is a superstar, albeit one of the olden days.

While the trailer is quite intriguing, we did feel that it has given away way more about Baaji than it probably should have. It has left little to the imagination, revealing many of the film’s important scenes and much of the storyline. 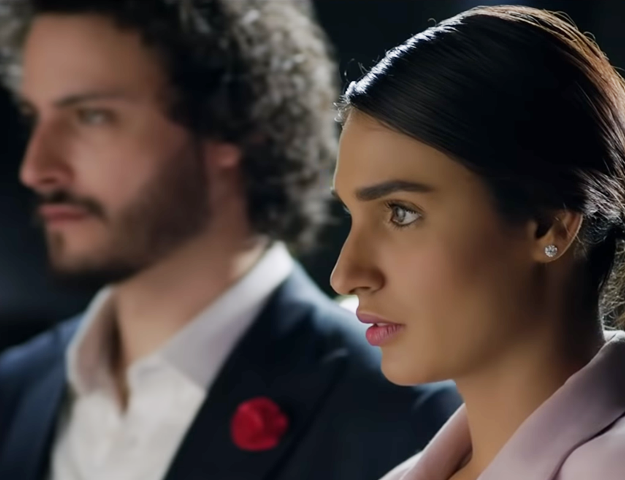 And it’s quite obvious what the makers are offering to the audience: drama, drama and lots of drama.

But we wouldn’t expect anything less from a film with Miss Meera Jee at its helm. The Lollywood beauty shines through and through, both in terms of acting and her A-list style and flair in the trailer. Needless to say, we can’t wait to see what she’s got in store for us once the film releases on June 28.