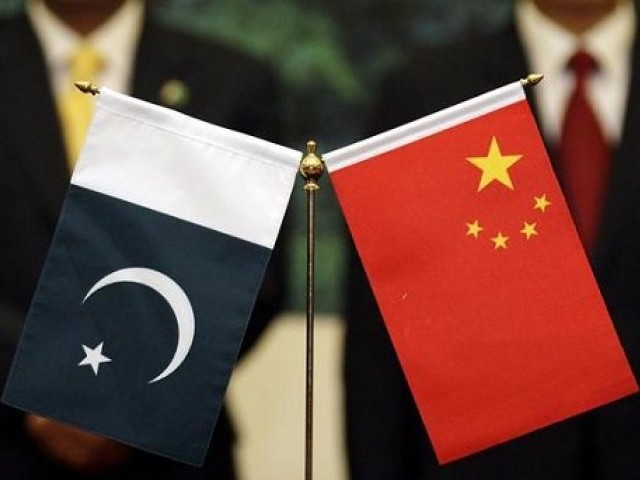 Pakistan and China agreed that arms control, non-proliferation and disarmament issues should be addressed through dialogue and diplomacy, Radio Pakistan reported on Friday.

The understanding was expressed during a sixth round of Pakistan-China Bilateral Consultations on Arms Control and Non-Proliferation in Islamabad.

Pakistan and China stressed the need for reinvigorating the multilateral arms control and disarmament forums to enable them to make meaningful progress towards the objective of global and regional peace and stability.

Pakistan’s side briefed the visiting Chinese delegation about its robust nuclear safety and security regime and its export control mechanisms, which were consistent with those adopted by members of the multilateral export control regimes.

The Chinese team also expressed appreciation for the steps taken by Pakistan in these areas.

It was also briefed about Pakistan’s credentials for the Nuclear Suppliers Group (NSG) membership as a state with extensive civilian nuclear programme, experience, expertise and nuclear supply capability.

Amir available for selection ahead of Pakistan’s World Cup opener