Days after Israel restor­ed the fishin­g limit after a previo­us cut
By AFP
Published: May 29, 2019
Tweet Email 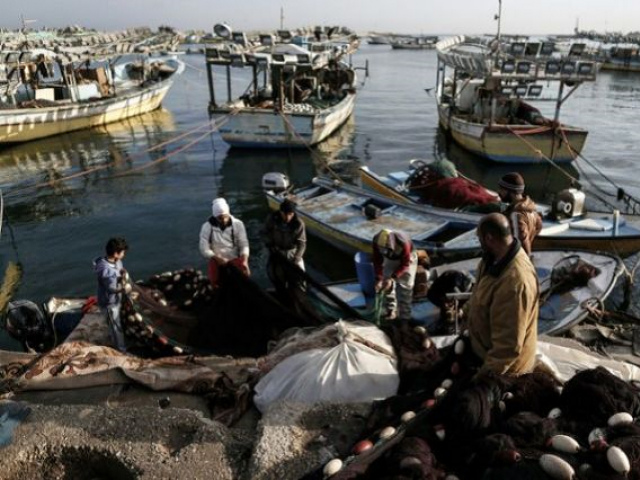 JERUSALEM: Israel announced on Wednesday it had tightened restrictions on Palestinian fishing off the blockaded Gaza Strip after more balloons fitted with firebombs were floated from the enclave into its territory.

The zone it allows Gaza fishermen was reduced to a maximum of 10 nautical miles from 15, COGAT, the Israeli defence ministry unit that oversees such regulations, said.

The move came just days after Israel restored the fishing limit to the 15 nautical mile maximum after a previous cut in response to fire balloons last week.

Palestinians in Gaza have frequently floated balloons fitted with firebombs over the border to damage Israeli property and have succeeded in setting fire to large areas of farmland.

Israel and Palestinian militants in Gaza, run by Hamas, have fought three wars since 2008.