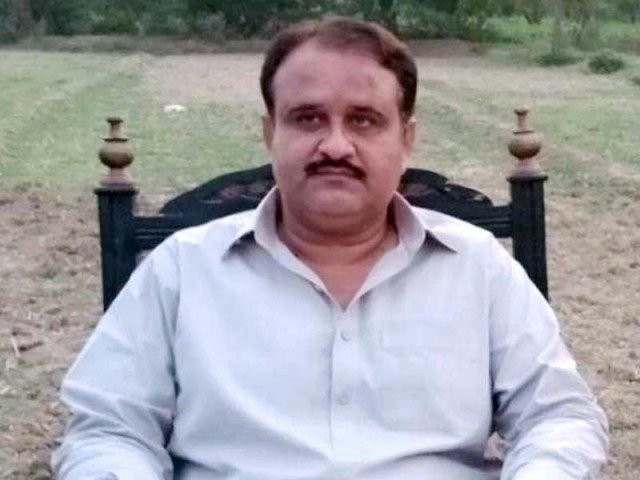 Presiding over a high-level meeting at his office on Tuesday, the chief minister said the CPEC Cell should be made more effective and expanded in the Planning and Development (P&D) Department. He added that Chinese collaboration would be used in different sectors including vocational training, agriculture, education and energy.

Various proposals related to the promotion of economic activities and the creation of new jobs were reviewed in the meeting. The future roadmap, in the backdrop of the Chinese vice president’s visit, also came up for discussion.

Buzdar highlighted that China took unprecedented steps to overcome poverty and the Punjab government will use this Chinese model as an example. “CPEC is a golden opportunity for the sustainable development of Punjab and the rest of the country. We will take full benefit.

CPEC not a ‘debt-trap’ but a boon for Pakistan

He underscored that Chinese investors will be given all sorts of Make the most of CPEC, says CMfacilities in Punjab for investment. “The Punjab government is setting up special economic zones and Chinese investors are welcome. CPEC will promote economic activities which will generate new employment opportunities,” he maintained.

He said there was a great demand for skilled labour and special attention was needed for technical and vocational training to fulfill this requirement. “Human development has been focused on in the new Pakistan,” he added.

The chief minister was given a briefing about the generation of new job opportunities. Punjab Minister for Finance Hashim Jawan Bakhat, Economic Adviser Dr Salman Shah, the Punjab chief secretary, P&D Chairman and other senior officials attended the meeting.

Earlier, the Punjab CM saw off Chinese Vice President Wang Qishan and other visiting guests at the Lahore Airport. On the occasion, Buzdar said that he was happy to host the Chinese and it was a matter of honour for Pakistan.

“Pakistan and China are moving side-by-side in the journey of development and brotherly relations are reaching new heights. A new chapter of love, affection, and cooperation has been written between the two countries,” he added.

The Chinese vice president thanked the chief minister for his warm hospitality in Lahore and added that he would never forget the love with which he was received. “China is already standing with Pakistan in the journey of development and prosperity and will do so in future as well. The immortal friendship will be further strengthened by working on new dimensions of mutual cooperation,” he added.

Buzdar also presented an album of pictures of the Lahore visit to the Chinese vice president. “Your team has worked very hard and this album is memorable for me,” he said, adding that he was going back with fond memories.