Over 650 person­s tested positi­ve for HIV in Rato Dero in the last one month
By Our Correspondent
Published: May 29, 2019
Tweet Email 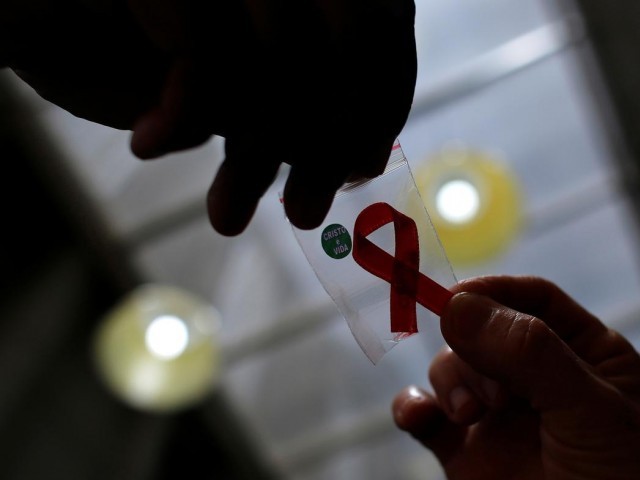 Over 650 persons tested positive for HIV in Rato Dero in the last one month. PHOTO: FILE

KARACHI: A team of experts from the World Health Organisation (WHO) has arrived in Karachi to support the health authorities in their response to an outbreak of HIV in Larkana at the request of the health ministry. The team, which was received by Health DG Dr Masood Solangi, will visit Rato Dero, where the outbreak had surfaced.

The outbreak was first reported on April 25, 2019, and a major HIV screening programme started soon after on April 28. The screening was further expanded on May 8, with additional health workers being deployed and more camps being set up to facilitate the villagers. Testing is ongoing at the camp.

Key tasks for the WHO-led team will include ascertaining the source of the outbreak and controlling it, providing technical expertise, particularly in the areas of HIV testing, paediatric HIV treatment and family counseling. The team will also ensure adequate supplies of rapid diagnostic tests and antiretroviral medicines for both adults and children, as well as single-use needles and syringes.

The 10-member WHO mission includes experts in emergency response management, epidemiology, HIV clinical care, and infection prevention and control from WHO staff as well as the Global Outbreak Alert and Response Network (GOARN).