The victim­s fell ill after consum­ing the liquor on Monday night
By Reuters
Published: May 28, 2019
Tweet Email 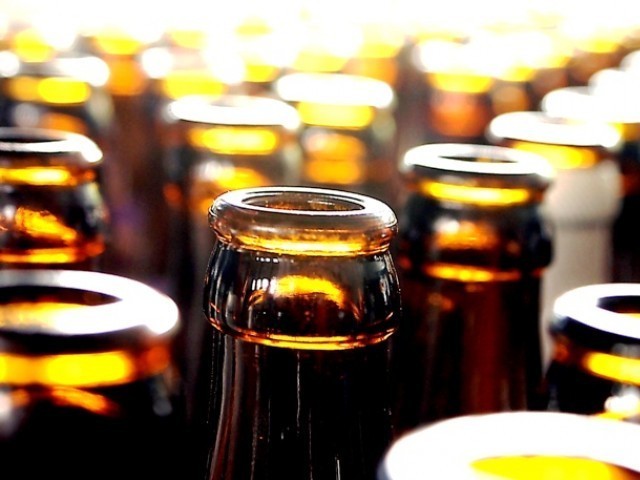 The victims fell ill after consuming the liquor on Monday night. PHOTO: FILE

Five people died and 19 were being treated in hospital after drinking spurious liquor in India’s most populous state of Uttar Pradesh, a district official said on Tuesday.

The victims fell ill after consuming the liquor on Monday night and were taken to a hospital, where three of them died, Udai Bhanu Tripathi, a district magistrate, told Reuters, adding that two more died en route and 19 were being treated.

State officials will make every effort to hunt down the culprit and assist the bereaved families, Yogi Adityanath, the chief minister of the northern Indian state, said on Twitter.

Deaths from illegally produced alcohol, known locally as hooch or country liquor, are common in India, where few people can afford branded spirits.

In February, more than 250 people died after drinking toxic alcohol in two separate incidents in the country’s north and east.