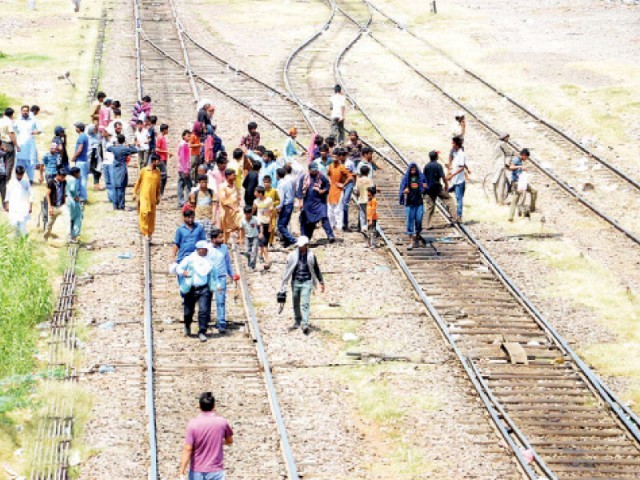 LAHORE: Due to the shortage of funds, the district administrations and railway authorities have been unable to man the entire network of railways resulting in the increase in accidents as the installation of modern signals did not yield any results.

Out of 2,777 railway crossings in the country, 1,295 are manned while 1,482 remain unmanned with the highest number being unmanned in Punjab.

No modernisation has been done to link the signal system with the crossings despite the passage of several years.

A feasibility report was prepared by the former government with a plan that if a person on the crossing fails to close the gates, the train would automatically stop at some distance. But the project did not be completed.

Had this system been adopted, several railway accidents could have been avoided as the modern signal system would have halted the train after sensing the vehicles on the tracks ahead.

Railway authorities say that the expenses occurring on the unmanned crossings are borne by the district governments due to shortage of funds faced by the department.

PM to launch loans scheme for youth in June