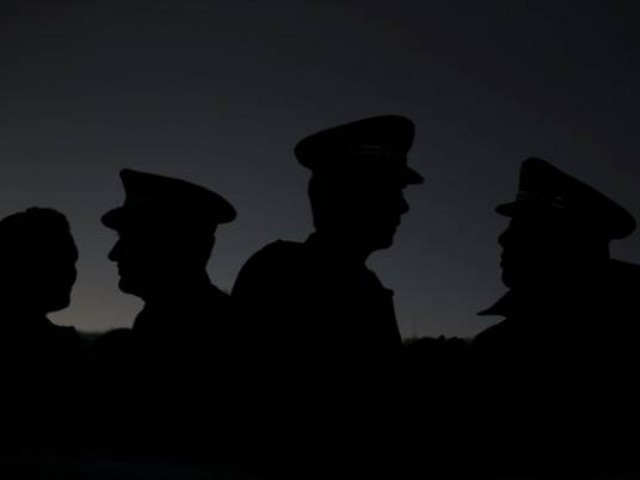 ABBOTTABAD: With hotels and other tourist-oriented services gearing up for the summer tourist season, which is expected to begin in earnest after Eidul Fitr, the provincial government is planning to start tourism policing in the various valleys of the scenic Hazara Division.

This was disclosed by Khyber-Pakhtunkhwa (K-P) Inspector General Dr Naeem Khan during his three-day tour of the Hazara Division.

Speaking to the media in the DIG’s conference room in Abbottabad, Dr Naeem said that the K-P police aims to replicate the model of the tourist police devised by the Thai government.

Dr Naeem added that special attention was being given to tourism in K-P on the special instructions of Prime Minister Imran Khan.

He added that the K-P Chief Minister Mahmood Khan and Senior Minister for Tourism and Sports Atif Khan had identified two main areas in Hazara for attracting domestic and international tourists. These areas include the Galiyat region and the Narran and Kaghan valleys (the former has the famous Saiful Muluk lake).

The K-P police chief further said that this new idea for policing tourists will be implemented with the cooperation of the National Highways and Motorway Police (MHNP). Furthermore, he said that they had sought support from the Thailand Police who are expected to send special trainers to hold training sessions for the province’s tourism police.

Even though the provincial government’s idea to raise a special tourist police force is not new, IGP Dr Naeem said that from next year, specially designed uniforms will be provided to the tourist police officers. Moreover, they will be given further specialised training and will be better equipped with knowledge of local cultures and history so that they can also guide tourists.

The K-P IGP further advised police officers to maintain an open-door policy and stressed upon officials to give a patient hearing to everyone who enters the police station.