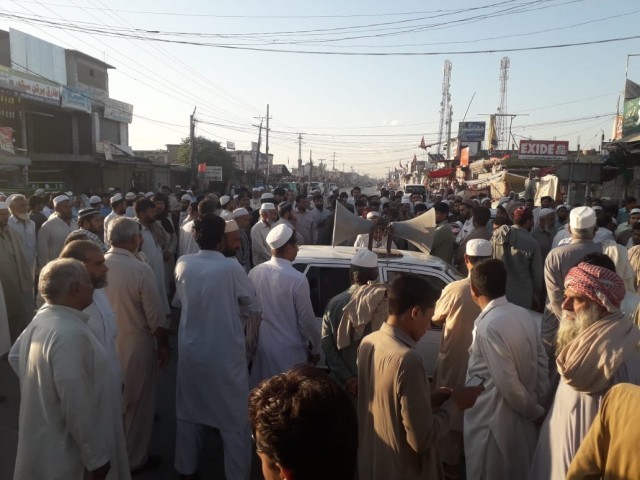 PESHAWAR: Three members of a family were killed in a firing incident in District Charsadda’s Ali Jan Kali village on Sunday.

According to Express News, unknown assailants barged into the house of Frontier Corps (FC) Superintendent Shabbir and opened fire. Resultantly, the security official and two of his brothers were killed. The brothers were identified as Kashif and Sajjad.

The incident occurred in the jurisdiction of Umerzai Police Station. According to initial reports the murders occurred over a land dispute. Express News said suspects fled from the crime scene.

Following the incident, residents of the area staged a protest demanding the arrest of the culprits. The protest ended after the deputy superintendent of police negotiated with the protesters.

An FIR was registered and the police started a search operation in the area to arrest the suspects. 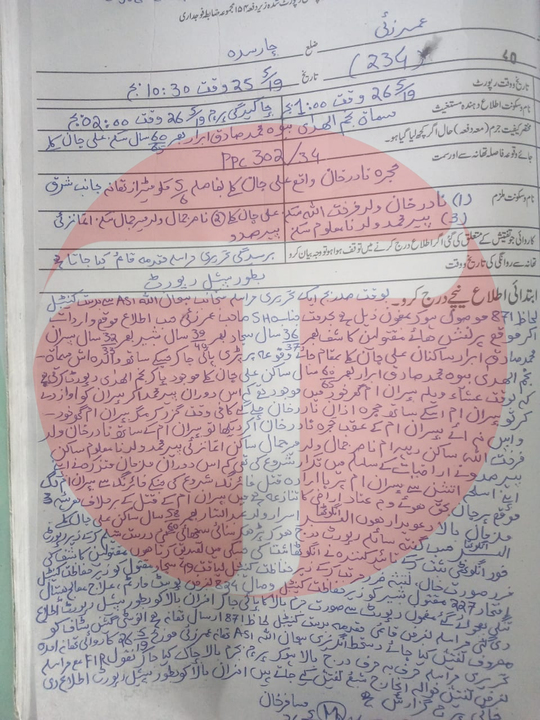