Suspec­t was on way to Jeddah, Saudi Arabia­
By Imran Asghar
Published: May 25, 2019
Tweet Email 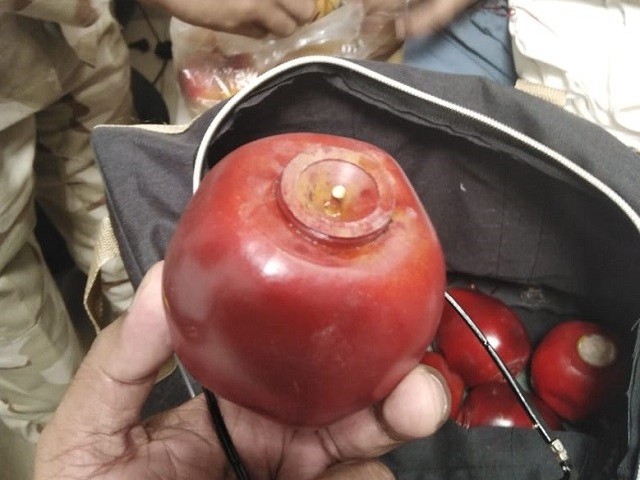 Suspect, belonging to Kohat, was trying to smuggle a kilo of heroin to Jeddah. PHOTO: EXPRESS

RAWALPINDI: The Anti-Narcotic Force (ANF) on Saturday foiled a bid to smuggle around one kilogramme of crystal meth, commonly known as ice drugs, concealed in decorative apples, through New Islamabad International Airport.

According to details, the accused was trying to travel to Jeddah on a private airline flight 270. 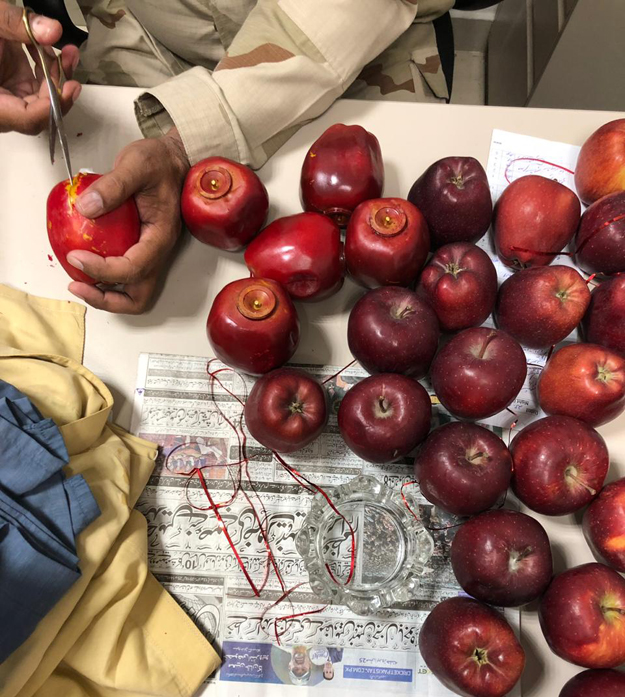 Acting on a tip-off, the ANF officials frisked the suspect after keeping an eye on every passenger on the said flight. After a thorough examination, they found a large quantity of the drugs hidden inside the artificial apples.

Wasim Gul, the suspect who is a resident of Kohat, has been taken into custody with an investigation into the incident underway. The ANF officials said the suspect invented a unique way to smuggle drugs which they successfully foiled. 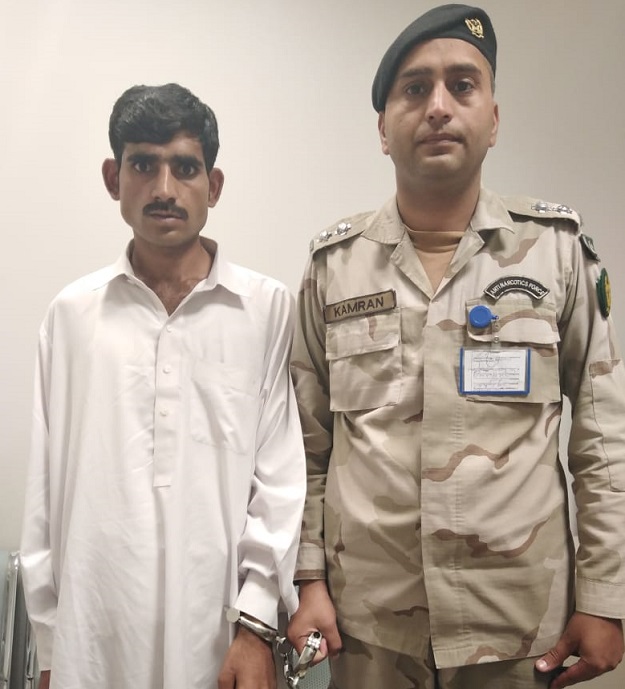 A similar attempt to smuggle over 10 kilos of ice drugs to Manchester was foiled by the Airport Security Force (ASF) earlier this month. However, the suspect chose a rather conventional method of concealing the heroin in one of the layers of his bag on that occasion.