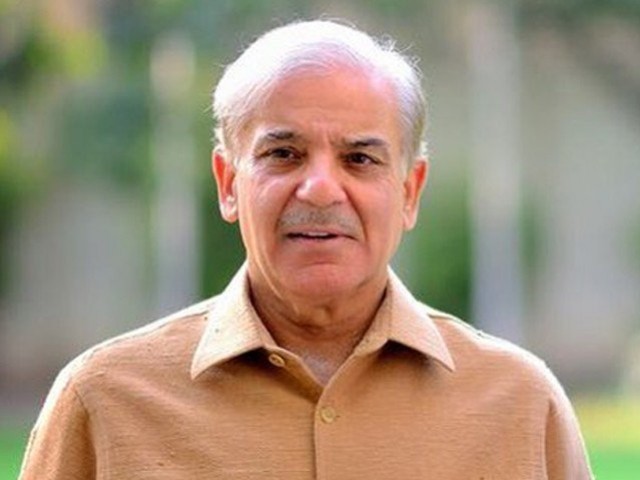 ISLAMABAD: Challenging the Lahore High Court verdict regarding the removal of Pakistan Muslim League-Nawaz (PML-N) President Shehbaz Sharif’s name from the exit control list (ECL), the National Accountability Bureau (NAB) has told the Supreme Court that Shehbaz Sharif refused to reply about the increase in assets of his spouse and sons Hamza and Suleman Shehbaz.

“The accused/respondent No 1 (Shehbaz Sharif) has been trying to frustrate and hamper the investigation proceedings and there are chances that the accused will make conceal himself or go underground or become unavailable to the investigation agency,” says the petition filed by the NAB prosecutor general against the LHC’s March 26 order. The high court’s order was been passed in a “hasty manner”, it said.

The NAB, while narrating the facts of case, says that in October last year, the inquiry was initiated against Shehbaz, his sons Hamza Shehbaz and Suleman Shehbaz and others on the allegations of accumulation of assets beyond known sources of incomes.

The inquiry was authorised as the Financial Monitoring Unit, under the provision of Anti-Money Laundering Act 2010, shared information pertaining to the suspicious transactions report (STR) on accounts of Shehbaz and other family members.

The reasons for flagging the transactions was that huge deposits were made to their accounts through cheques, which was followed by cash withdrawal.

Furthermore, NAB says that Malik Maqsood Ahmad conducted banking transactions of Rs3.4 billion, while claiming to be a sugar supplier. “But prima facie, he appears to be an employee of Shahbaz’s family,” the bureau stated in its plea, stating that Ahmed was an absconder who was out of the country and had not joined the investigation.

The investigation conducted so far has revealed that STRs have been generated regarding transactions made from the accounts of Ramzan Sugar Mills and the personal accounts of Hamza and Suleman Shahbaz, and Malik Maqsood Ahmad.

Moreover, according to NAB, Shehbaz and his family inherited only Ramzan Sugar Mills as a result of a family settlement agreement in 2009 but accused Hamza and Suleman established 15 companies in Pakistan with huge investments from 2007 to 2018.

It also states that Shehbaz owned four apartments in his name located in the United Kingdom. “Shehbaz has been quizzed regarding the source of the acquisition of these flats but he failed to provide any source for them. Moreover, he refused to reply about the increase in assets of his family,” states the petition.

The record collected during the inquiry so far revealed that Hamza, Suleman and Nusrat Shehbaz claimed to have received foreign remittances of Rs1.3 billion from the UK and the United Arab Emirates (UAE) during the years 2005 to 2017. However, the investigation suggests that the tranactions of foreign remittances in the name of the three accused are fictitious.

Co-accused Mushtaq Ahmed, whose account NAB says was used by the accused for saving fake remittances, was arrested from the airport when he was trying to escape to the UAE. According the bureau, these facts clearly establish that there were strong chances of abscondance of the accused. “There, the LHC order is to be set aside,” the bureau pleaded.

The NAB contends that the LHC passed the order without application of independent judicial mind. The reasons given by LHC for accepting the writ petition of Shehbaz Sharif were “whimsical, fanciful and arbitrary”, it stated.

The NAB also objected that the LHC division bench erred in entertaining Shehbaz’s writ petition in presence of the statutory remedy available to him.

“When Shahbaz did not exhaust alternate remedy available to him, therefore, the order is liable to be set aside,” the bureau stated.