The NAB prosec­utor pleade­d the court that a final warnin­g should be given.
By Our Correspondent
Published: May 23, 2019
Tweet Email 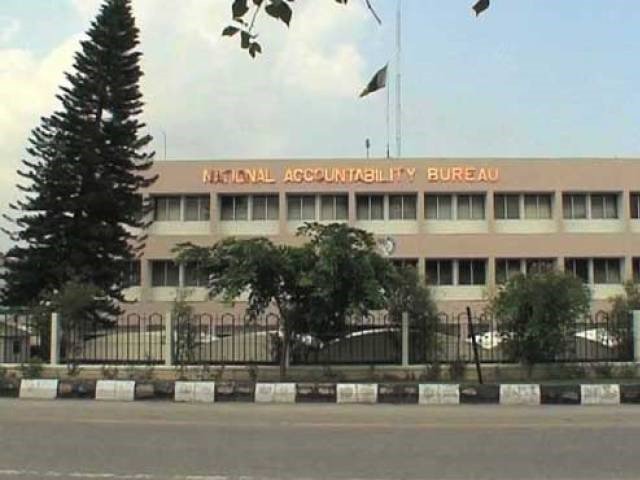 The NAB prosecutor pleaded the court that a final warning should be given. PHOTO: FILE

KARACHI: The Sindh High Court directed the National Accountability Bureau (NAB) to take back the inquiry into the fake entries of land in Manghopir from the investigation officer (IO), Ali Raza, and hand it over to another senior official.

A two-member bench comprising Justice Omar Sial and Justice Adnan Chaudhry heard the case against accused Muhammad Hussain. The bench expressed annoyance over the poor performance of the IO and remarked that the IOs only ask for time but do no work. The bench said that such acts should result in contempt of court inquiry against NAB.

The NAB prosecutor pleaded the court that a final warning should be given. He assured he would submit a progress report against the accused in the next hearing. At this the bench remarked that no further time will be given.

The court expressed anger at the NAB IO and remarked that whether the accused was dishonest or corrupt, it was the IO’s responsibility to complete the inquiry as soon as possible.