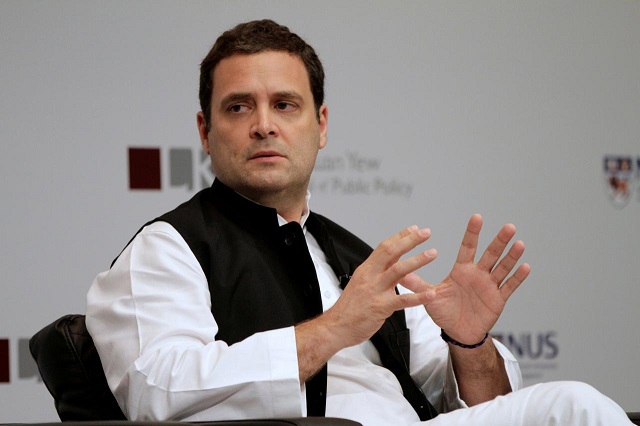 A slew of exit polls released after the world’s largest election ended on Sunday projected that Modi and his allies would return to power with between 282 and 313 seats out of 543 in parliament.

“My dear Congress party workers. The next 24 hours are important. Stay alert and vigilant. Don’t be afraid. You are fighting for the truth,” Gandhi, head of the Congress party, said on Twitter.

“Don’t get disappointed by the propaganda of fake exit polls. Keep faith in yourself and the Congress party. Your hard work won’t go to waste. Jai Hind (Bow to the motherland),” he wrote.

In 2004 exit polls predicted that Prime Minister Atal Vajpayee’s BJP-led government would be re-elected but results showed the opposite, bringing a Congress-led alliance to power under Manmohan Singh.

In the last election in 2014, the BJP won 282 seats, the first time a party had won a majority on its own in 30 years. It then cobbled together an alliance with a commanding 334 seats.

Counting of the roughly 600 million votes cast was due to begin at 8:00 am (0230 GMT) on Thursday. If there is a clear trend this should be evident by around midday.