The incide­nt occurr­ed in 2017 and had been kept concea­led for a period of two years
By Our Correspondent
Published: May 22, 2019
Tweet Email 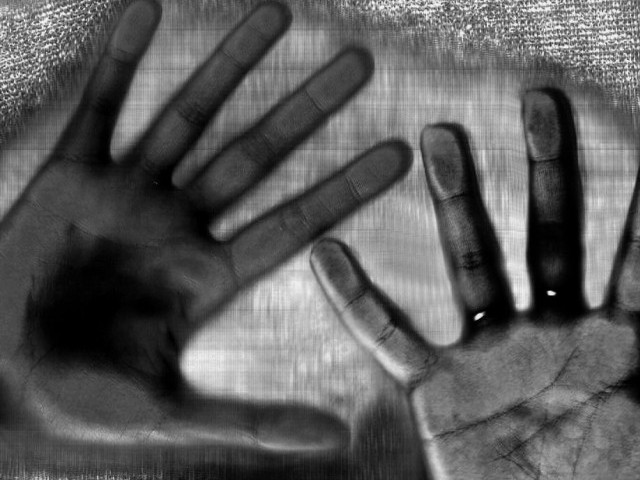 SARGODHA: A maid, who was attacked with acid by her owner in Punjab’s city of Sargodha, was taken into custody by the authorities on Wednesday.

A spiritual leader, who had employed the victim as domestic staff in his house, allegedly sought help from his disciple and threw acid on his female domestic worker after assaulting her.

The incident occurred in 2017 and had been kept concealed for a period of two years. The acid attack distorted the victim’s face and caused her to become blind.

Authorities took the suspect Aziz into custody after he was accused of the crime. However, the suspect maintained that the maid had spilt acid on herself after he refused to marry her.

Reports further suggested that the victim had been employed under her current employer for about nine years but she had not been allowed to meet her family for the last two years.

The Punjab government is taking necessary steps for the victim’s treatment while authorities continue to investigate the matter.