Next PlayStation console to 'focus' on cloud gaming

Next PlayStation console to 'focus' on cloud gaming

Still no inform­ation on a releas­e date
By Tech Desk
Published: May 22, 2019
Tweet Email 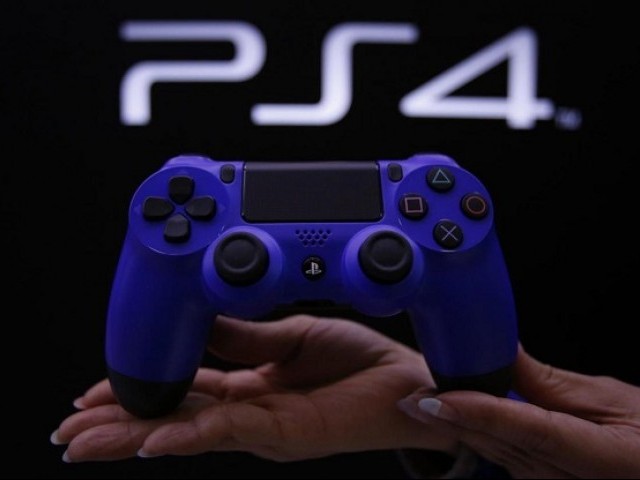 A staff at the PlayStation 4 launch event poses with the PlayStation 4's game controller before its domestic launch event at the Sony Showroom in Tokyo February 21, 2014. Sony Corp said it has sold 5.3 million Playstation 4 game consoles as of Feb. 8, surpassing its full-year target ahead of its release in Japan on February 22, the last country currently scheduled to handle the device. PHOTO; REUTERS

Sony has been slowly revealing parts of its next-generation PlayStation console. Although the company is not holding its usual E3 press conference this year, it has revealed that the new console will have 8k graphics, 3D audio, Solid-state drive (SSD) storage and backward compatibility.

PS5 could be revealed as early as next year

In an investor meeting, the SSD on the new console displayed a significant decrease in loading time as it ran Spider-Man.  On PlayStation 4 (PS4), it took eight seconds to load the city and navigate through them whereas the next generation PlayStation 5 (PS5) did it in less than a second.

As Sony is now turning its focus on PS5, it says that PS4 will “remain the engine of engagement and profitability in the next three years.”

Sony revealed some specifications of PS5 saying it will have an eight-core CPU on AMD’s third-gen Ryzen-line and will have a graphics processing unit that supports ray-tracing, which Sony is yet to demonstrate.

The price of the console and the games are yet to be shared by the company but, Sony has also hinted that cloud gaming could be a major part of the next generation console. Sony is planning to extend its PlayStation Now network to games having 1080p graphics and beyond. It is looking to improve content describing it as “off-console opportunity” for which it was previously criticised for whilst comparing it with its rival, Xbox Game Pass.

Sony is partnering up with Microsoft to accommodate PlayStation Now’s rapidly growing subscribers which now has the capacity of five million.

As cloud gaming is the prime focus of the next generation console, Sony has said that PS5 will support discs.

This article originally appeared on The Verge

Bronn from ‘Game of Thrones’ advises on cryptocurrency