The agreem­ent was signed in a ceremo­ny held at Mega Hydel Comple­x
By Our Correspondent
Published: May 22, 2019
Tweet Email 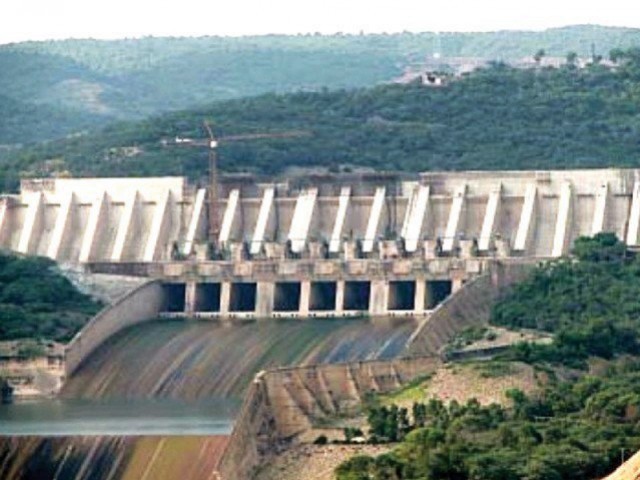 The joint venture, led by NESPAK, comprises six partners and seven sub-consultants (four foreign and nine local firms). The agreement was signed in a ceremony held at Mega Hydel Complex.