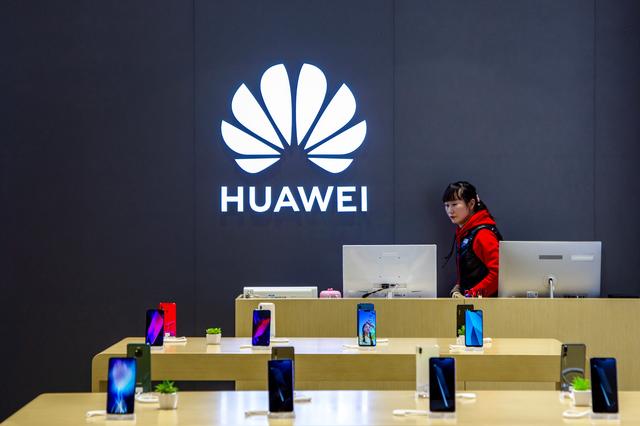 SHANGHAI/NEW YORK: The United States has temporarily eased trade restrictions on China’s Huawei to minimise disruption for its customers, a move the founder of the world’s largest telecoms equipment maker said meant little because it was already prepared for US action.

The US Commerce Department blocked Huawei Technologies from buying US goods last week, a major escalation in the trade war between the world’s two top economies, saying the firm was involved in activities contrary to national security.

The two countries increased import tariffs on each other’s goods over the past two weeks after US President Donald Trump said China had reneged on earlier commitments made during months of negotiations.

On Monday, the Commerce Department granted Huawei a licence to buy US goods until August 19 to maintain existing telecoms networks and provide software updates to Huawei smartphones, a move intended to give telecom operators that rely on Huawei time to make other arrangements.

Huawei founder Ren Zhengfei on Tuesday told Chinese state media that the reprieve bore little meaning for the company as it had been making preparations for such a scenario.

“The US government’s actions at the moment underestimate our capabilities,” Ren said in an interview with CCTV, according to a transcript published by the Chinese state broadcaster.

The temporary licence suggests changes to Huawei’s supply chain may have immediate, far-reaching and unintended consequences for its customers.

The Commerce Department said it will evaluate whether to extend the licence period beyond 90 days.

China’s yuan firmed versus the dollar on Tuesday as news of the reprieve eased some worries that trade tensions would be further inflamed and inflict deeper losses on the currency.

Beijing has struck an increasingly defiant tone as the trade war has escalated, saying it will take measures to safeguard the interests of its companies, but has not said whether or how it may retaliate over the US action against Huawei.

President Xi Jinping’s Monday visit to a rare-earth company in southern China sparked speculation that the sector could be the next front in the trade war, driving up shares in Chinese rare-earth related firms on Tuesday.