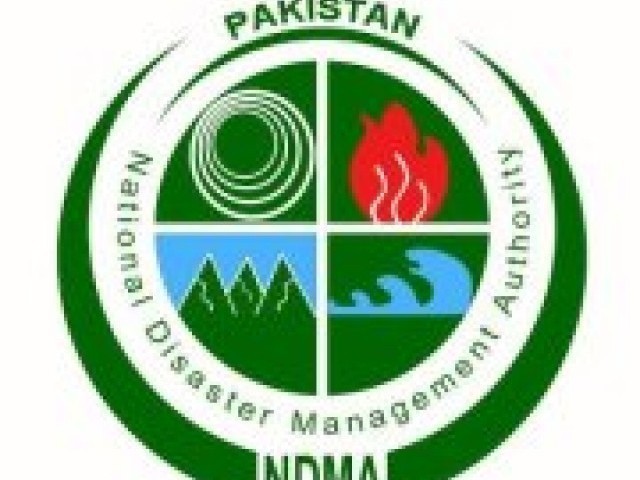 The federal cabinet approved the appointment upon recommendations from the defence minister. The Establishment Division also issued the notification.

The incoming chairman has also served as engineer-in-chief at the General Headquarters (GHQ) and as the chief technical advisor to the army chief.