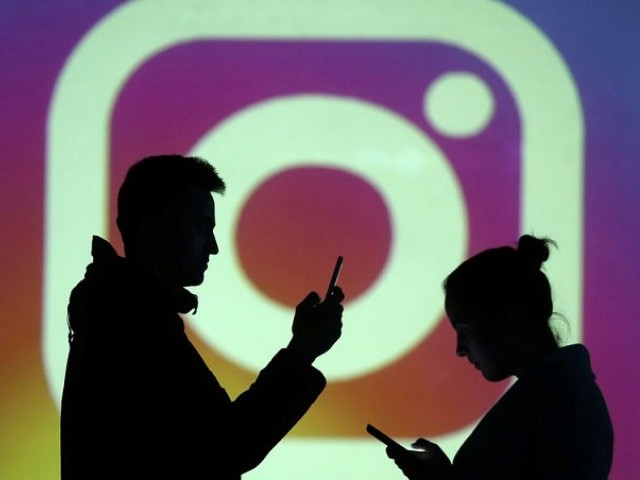 Silhouettes of mobile users are seen next to a screen projection of Instagram logo in this picture illustration taken March 28, 2018. PHOTO: REUTERS

Information of celebrities, Instagram influencers and brand accounts was found online on the database of Amazon Web Services which was left open without a password.

According to TechCrunch, it contained more than 49 million records of email addresses, phone numbers and locations too. For the brand accounts, an estimated worth of the account based on its following, reach and engagement was also exposed.

Accounts that were left exposed in the database included high-profile influencers, food bloggers and even well-known celebrities. While Instagram’s owner Facebook stated that they are investigating the matter at the moment.

“We’re looking into the issue to understand if the data described, including email and phone numbers, was from Instagram or from other sources. We’re also inquiring with Chtrbox to understand where this data came from and how it became publicly available,” said Facebook in a statement to TechCrunch.

Previously, Instagram faced a security breach when its developers API allowed hackers to steal data of its six million users and then later sold it to get bitcoin.

This story originally appeared on TechCrunch.