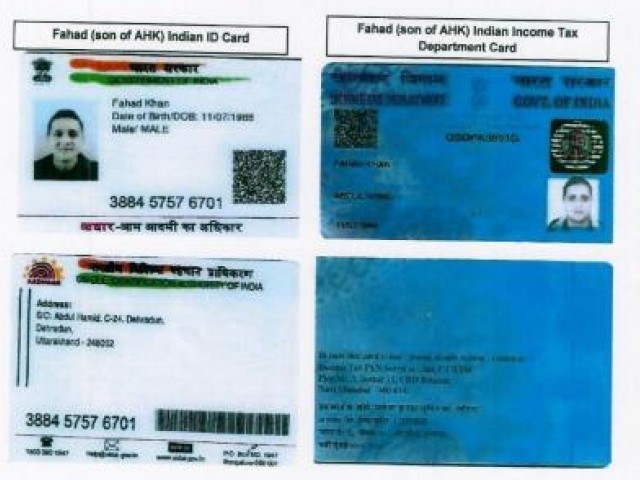 ISLAMABAD.: In a major breakthrough, Pakistan’s intelligence agencies have cracked a subversive network working at the behest of the Indian spy agency to destabilise Gilgit-Baltistan – a region which is pivotal to the success of the multibillion-dollar China-Pakistan Economic Corridor (CPEC).

The network – identified by sources as Balwaristan National Front (Hameed Group) – was bankrolled by India’s Research and Analysis Wing (RAW) which, Islamabad says, has been stoking terrorism in Pakistan through its proxies.

A serving Indian navy commander, Kulbhushan Jadav, who was arrested during a counter-intelligence operation in March 2016 in Balochistan, has already admitted in a televised confession that RAW is involved in fuelling terrorism in Balochistan and elsewhere in Pakistan.

India publicly opposes the $46 billion CPEC project, claiming that the road and rail network passes through G-B which, according to Delhi, is part of the Himalayan region of Kashmir and hence a disputed region. 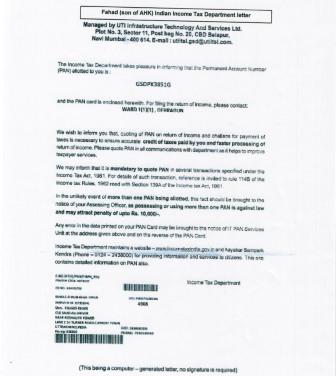 Sources say that the Balwaristan National Front (Hameed Group) – which operated under the guise of a nationalist party – had made long-term planning to sow chaos and anarchy in G-B at the behest of RAW.

Law enforcement and intelligence agencies have arrested 14 BNF-H activists during a recent operation and recovered a huge cache of weapons from their possession. Sher Nadir Shahi, the head of the group’s student wing, had turned himself in in February.

According to sources, RAW mentored the BNF-H to brainwash young students in G-B universities through anti-Pakistan propaganda. The group’s kingpin, Abdul Hameed Khan, also planned terrorist attacks in the region.

Khan had been tasked by RAW to malign Pakistan internationally, sources say. He had sent letters to the International Monetary Fund (IMF) in an attempt to stop financial and technical aid for six proposed dams in the country. 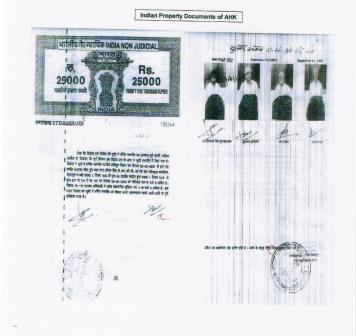 Sources shared details of how Khan had been used by RAW for its nefarious designs.

Khan, who belongs to the Ghizer valley of G-B, went to Nepal in 1999 from where he had been taken by RAW agents Col Arjun and Joshi to India, where he lived in luxury apartments in New Delhi with his family, including three sons. His children had been educated at elitist schools and colleges of Dehradun, in the Indian state of Uttarakhand.

Khan had been shifted to Brussels in 2007 to appear at international forums and deliver anti Pakistan speeches. The Indian spy agency provided INR 1 billion for the activities of BNF-H in G-B.

The G-B chapter of BNF-H was busted in an intelligence-based operation (IBO), which was spreading secessionist sentiments among the local population, especially the youth, through a magazine, namely ‘Balawaristan Times’.

Fourteen BNF-H activists were arrested during the IBO which also yielded a huge quantity of weapons and ammunition. Apart from its activities in G-B, the group, financially aided by RAW, also sponsored a large number of students in various parts of the country.

Sher Nadir Shahi, the chairman of Balawanistan National Student Organisation (BNSO), the student wing of BNF-H, was actively involved in RAW-sponsored activities. He was doing the bidding of RAW and Khan in Rawalpindi and Ghizer. He published ‘Balawaristan Times’. Sher Nadir Shahi fled to the UAE with the aid of his paymasters from where he was shifted to Nepal. 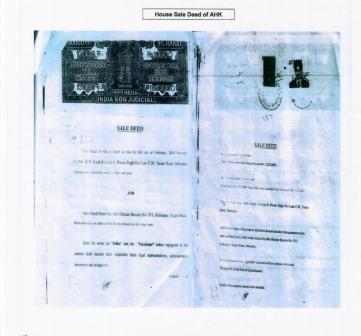 According to them, the Indian spy agency pumped in massive funds – more than INR 1 billion to be precise, through Khan. Of which, 700 million was sent to Pakistan through different channels for subversive activities and terrorism in G-B and to discredit Pakistan internationally.

Khan continued with his push to activate his affiliates for sabotage and guerrilla activities and terrorist attack in G-B and offered all kind of support, including weapons and financial resources – INR 12 million per annum – militant training and assistance to set up an FM Radio for anti-Pakistan propaganda. However, he could not succeed due to effective activities of law enforcement and intelligence agencies. The local chapter of BNF-H was successfully busted in an operation, codenamed ‘Operation Pursuit’.

After achieving so-called sustainable level of subversion in G-B in 2007-2008, Abdul Hameed Khan was shifted to Brussels (2008-2015) to internationalise the issue through international forums and media.

He wrote to various international financial institutions asking them not to provide financial or technical support to Pakistan for six dams it planned to build in G-B or elsewhere.

However, Abdul Hameed Khan unconditionally surrendered on Feb 8, 2019. More than a month later, Sher Nadir Shahi also turned himself in on March 29, 2019.

Total debt getting close to size of economy